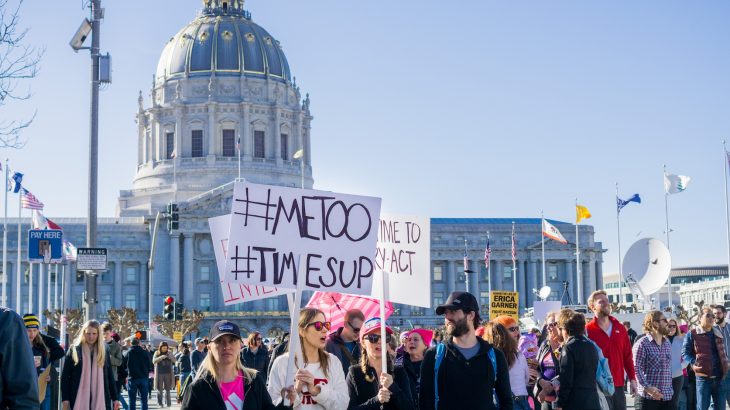 The #MeToo Movement has inspired more and more people to voice their experiences with sexual assault and harassment.

It’s important to consider not just how our society at large treats these voices, but also acknowledge how sexual assault and harassment impact a person’s physical and mental health in the long term.

Given the prevalence of sexual assault and harassment, there exists little prior research on how these previous traumatic experiences impact a person’s physical health.

Rebecca Thurston, Professor of Psychiatry, Psychology, and Epidemiology at the University of Pittsburgh and a trustee on the board of the North American Menopause Society (NAMS) led a study that investigated the long-term consequences of assault and harassment in women’s health.

“It is widely understood that sexual harassment and assault can impact women’s lives and how they function, but this study also evaluates the implications of these experiences for women’s health,” said Thurston.

Thurston presented her findings at an annual (NAMS) and the study was published in the journal  JAMA Internal Medicine.

For the research, more than 300 women were asked about previous experiences with sexual harassment or assault.

19 percent of the participants reported instances of workplace harassment, 22 percent reported a history of sexual assault, and 10 percent were exposed to both.

Thurston also assessed the health of the participants and found that sexual harassment correlated with higher blood pressure and triglyceride counts, poor sleep, and an increased risk of hypertension.

Assault was linked to symptoms of depression and anxiety as well poor sleep quality and sleep disorders.

“The results of this study should remind healthcare providers of the need to ask questions and fully understand their patients’ histories when diagnosing and prescribing treatment for such problems as depression and sleep disorders,” said JoAnn Pinkerton, the executive director of The North American Menopause Society.