Sexual promiscuity can slow down the process of evolution • Earth.com 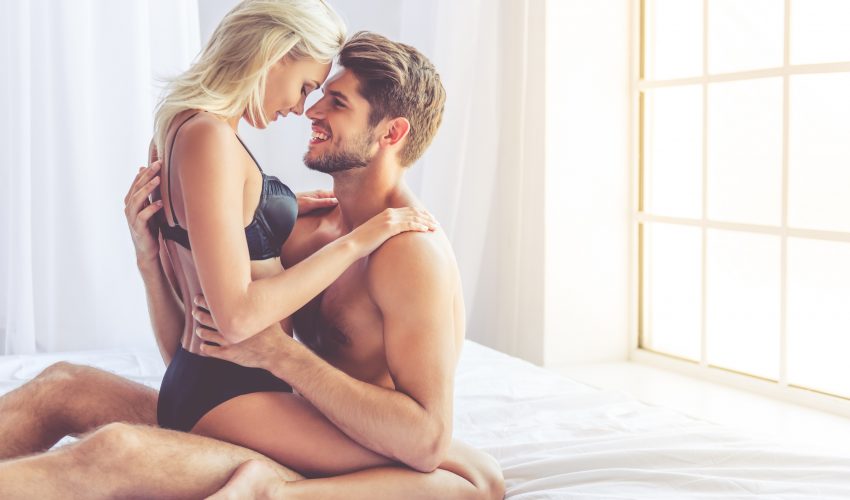 Sexual promiscuity can slow down the process of evolution

These days, there is no shortage of dating apps that allow people to… get around. While it may certainly sound like fun, these apps have also been shown to increase the rate of sexually transmitted diseases amongst young people. And now, more bad news. New research suggests that promiscuity within a species can slow down its evolution.

The study was performed by a collaborative team of researchers from the University of Bath’s Milner Centre for Evolution, Cardiff University, and the Max Planck Institute for Ornithology, and published in the journal Evolution.

As it turns out, promiscuity mixes up the gene pool of a species. This actually dilutes the genetic differences between populations and thus, slows down the rate of evolution.

“Our findings suggest that because of the pressure to find more than one mate, polygamous shorebirds may search large areas and therefore spread their genes as they go,” said Josie D’Urban Jackson, lead author of the study. “This means they effectively mix up the gene pool by diluting any genetic differences between geographically distant locations, so that populations are less likely to diversify into new species over time”.

“In contrast, monogamous species only have to find one partner to pair with each season and tend to come back to the same breeding sites over time. This means they can gradually adapt to their local environment which increases the chance that they will split off and form a new species.”

“We’re very excited about these findings as this theory completely overturns conventional wisdom,” added Professor Tamás Székely of the University of Bath’s Milner Centre for Evolution.“You might think that birds choose mates arbitrarily if they are promiscuous, but most individuals prefer a certain type, just as some humans might prefer blonde or dark hair in a partner.”