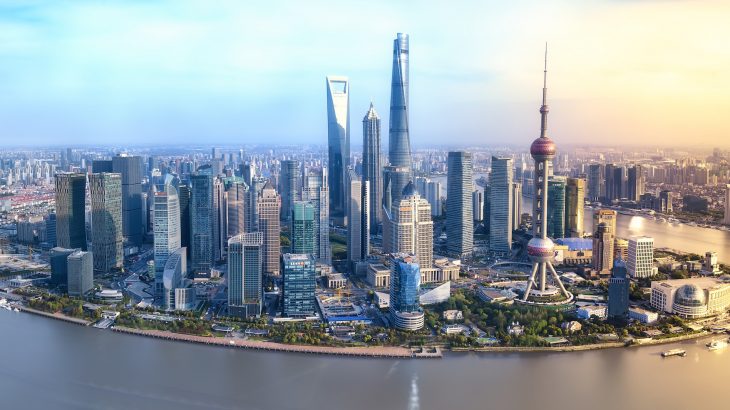 An investigation into mortality rates across 42 years in Shanghai, China, has revealed that socio-economic development contributed to lower death rates for most diseases. For cancer and diabetes, however, death rates were found to be higher.

The research was focused on fatalities among residents of Yangpu, an area of Shanghai with a relatively stable population. The study period included several key events in recent Chinese history, including the rise of polluting industries from 1949 to the 1980s, the Great Chinese Famine from 1959 to 1961, the Cultural Revolution from 1966 to 1976, and economic reforms from 1979 to present day.

The researchers found that deaths from causes in groups 1 and 3 have significantly dropped over the last four decades. After 1988, age-standardized deaths in group 1 decreased due to major improvements in public health and health care, and also due to the removal of polluting industries.

Prior to 1994, Shanghai was classified as a low-income region according to World Bank figures, but the region became an upper-middle income area by 2006.

“Socio-economic development has contributed to a decrease in deaths from most diseases in China,” said Dr. Guangwen Cao. “However, for cancer and diabetes, the benefits from socioeconomic development appear to be overridden by new risk factors, such as changing diets and alcohol consumption, smoking, lack of physical activity, overweight and obesity.”

This is one of only a few studies to examine the effect of socioeconomic events on deaths from specific causes. The researchers hope the study will help with health-system planning and disease-control strategies.

The research is published in the journal Canadian Medical Association Journal.