Shark attacks are rising, after a three-year decline • Earth.com 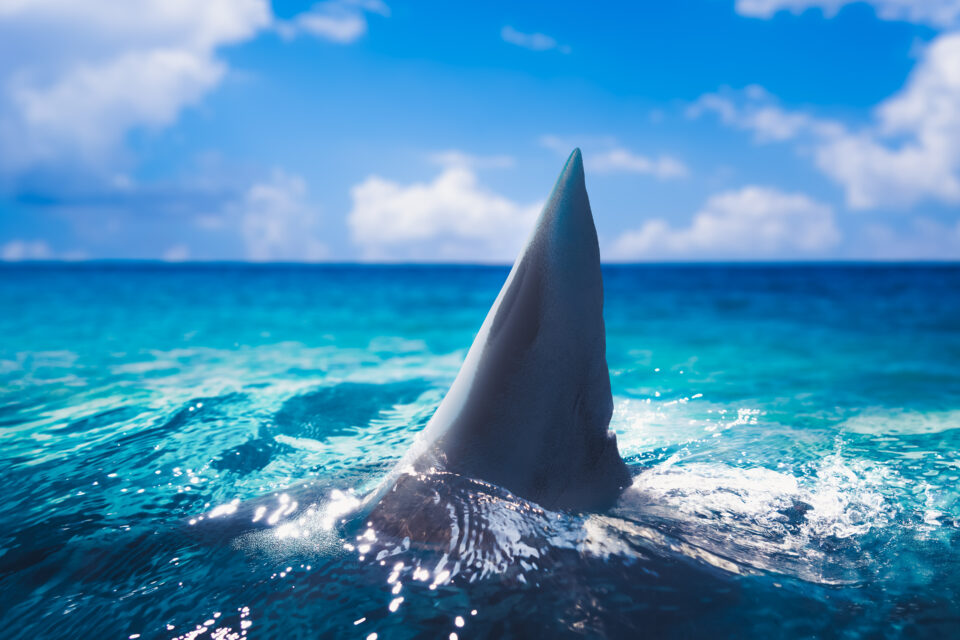 The number of unprovoked shark bites aligns with the five-year global annual average of 72, yet is significantly larger than the 52 bites recorded in 2020 (the lowest number in over a decade). In ISAF manager Tyler Bowling’s view, the beach closures associated to the COVID-19 pandemic may have played a large role in the decline in shark attacks in 2020.

“Shark bites dropped drastically in 2020 due to the pandemic. This past year was much more typical, with average bite numbers from an assortment of species and fatalities from white sharks, bull sharks and tiger sharks,” said Bowling.

In 2021, the United States continued to be the world leader, with a total of 47 attacks (64 percent of the global cases), all but five taking place along the Atlantic Seaboard. Australia had the second-highest number of bites (12), representing a decrease from its five-year annual average of 16. Brazil and New Zealand each had three recorded attacks, while Canada, Ecuador, and St. Kitts and Nevis followed with a single incident each.

Although last year saw a marked increase in shark attacks as more people flocked to beaches after the lifting of pandemic-related restrictions, deaths seem to become less frequent in the long run.

“The overall decline in mortalities from shark bites is likely due to a combination of improved beach safety protocols around the world and a diminishment in the number of sharks of various species in coastal waters,” said Gavin Naylor, the director of the Florida Museum’s shark research program.

“The spike in 2020 and 2021 is almost certainly because of the expanding numbers of white sharks, which have been increasing in various localities likely in response to a boom in the seal populations they feed on.”

Most of the people bitten by sharks were surfers or boarders, who usually spend a large amount of time on the water in and around surf zones. According to ISAF’s guidance on how to decrease the risk of shark bites, people should avoid splashing in open water, which sharks may mistake for struggling fish, as well as refrain from wearing reflective jewelry, which may glint in the sunshine, resembling fish scales.

The ISAF 2021 shark attack report can be read here.