Shark attacks linked to phases of the Moon • Earth.com 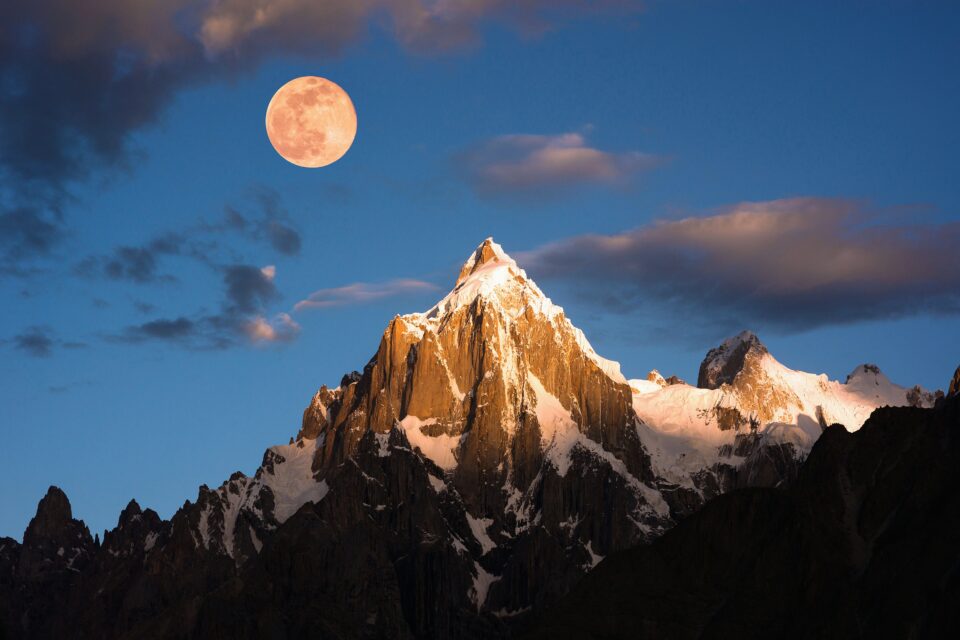 Many animal species exhibit behaviors that are linked to moon phases. A new study led by Louisiana State University (LSU) and the University of Florida is one of the first to investigate the connections between lunar phases and shark attacks. The findings suggest that more shark attacks occur during fuller phases of the moon.

The researchers analyzed a global shark attack record (The International Shark Attack File) collected during over half a century (from 1960 to 2015) and discovered an unmistakable correlation between a large number of these attacks and periods with higher lunar illumination. However, it is not yet clear what the precise cause of this phenomenon is.

“It’s not a matter of more light at night for sharks to see. Most shark attacks occur in the daylight. However, the moon can exert other forces on Earth and its oceans in ways that are much more subtle—for example, the gravitation pull that we see affect the tides,” explained study co-author Steve Midway, an associate professor of Fisheries Ecology and Statistics at LSU.

According to Professor Midway and his colleagues, it is still too early to claim that lunar illumination is a causative factor for shark attacks. Since the relationship between moon phases and shark attacks may not be causal, scientists are not necessarily claiming that there are any immediate risk management benefits arising from these findings. Yet, the study contributes to a better understanding of shark behavior, which could help risk management in the future.

“Ultimately, moon phase and lunar illumination will not likely be a strong predictor that alone can forecast risk of shark attack. Local environmental variables are expected to continue to be more practical information for assessing risk.”

“However, the results here strongly support the idea that moon phase does play a role in overall risk of shark attack, and if future studies are able to consider local and regional environmental conditions along with lunar illumination, both understating shark attacks and forecasting risk may improve,” the authors concluded.