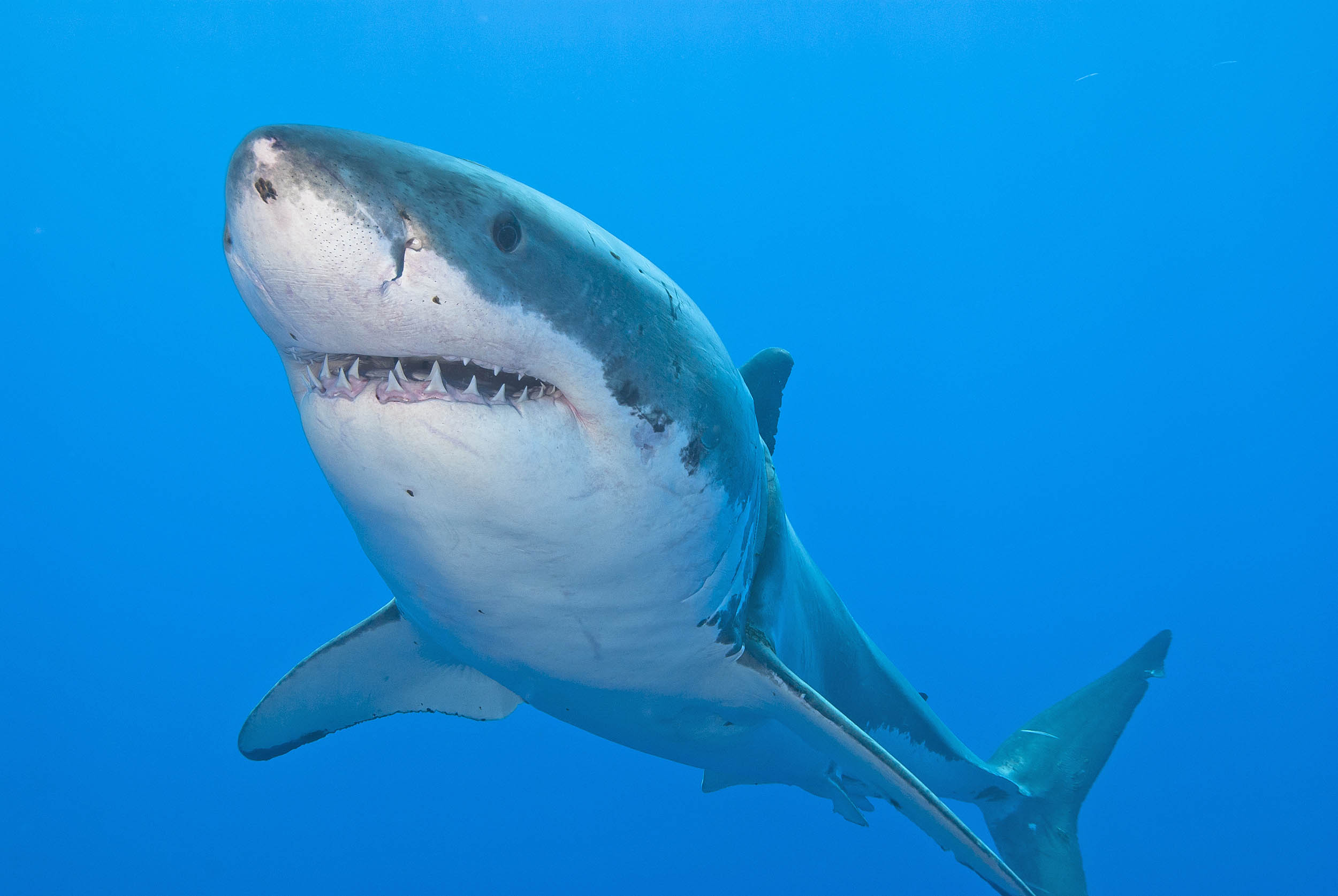 Sharks and tuna share genes that make them super predators

Tuna fish and the lamnid group of sharks, which includes great white sharks, share some similar traits that help make them super predators, including their style of swimming and their ability to stay warm.

Despite their genetic separation, new research led by Imperial College London reveals many genes in the two groups that give them this predatory edge. The genes, linked to similar traits such as metabolism, have been preferentially selected for in both groups – meaning that they are more likely to be passed on since they give the creature a survival advantage.

The team also found one identical gene in both groups that is linked with metabolism, and the creatures’ ability to produce energy. This finding could help scientists unravel the relationship between genetics and physical traits. The research is published this month in Genome Biology and Evolution. 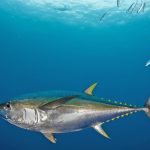 Study co-author Professor Vincent Savolainen from the Department of Life Sciences at Imperial said: “Lamnid sharks and tuna both have stiff bodies and tails that allow them to swim in bursts. They can also keep their temperature up in colder waters. Both of these things make them more effective predators, allowing them to snatch prey in usually inhospitable waters.

“These are simple traits, and ones that have evolved twice. They give us a great point to start really examining the underlying genetics and understanding the relationship to physical traits.”

However, it is difficult to directly link a single gene to a physical trait, such as metabolism, because gene expression can be different in different organisms, causing the resulting trait to be different.

Looking at examples of the same gene used in two different animals can provide scientists with important clues as to how the expression of a gene relates to the physical trait observed.

Lamnid sharks and tuna fish both have very different lifestyles and bodies to other fish, but are remarkably similar to each other. This provides an ideal scenario for scientists to look for the convergence of genes and physical traits.

The team obtained samples of muscle tissue from three species of lamnid sharks and six species of tuna, as well as a closely related mackerel species, and looked at all the genes that were expressed.

While complex experiments are needed to know exactly what each gene does, the researchers could see genes that were associated with similar processes involving metabolism being preferentially selected in the sharks and tuna, but not the mackerel.