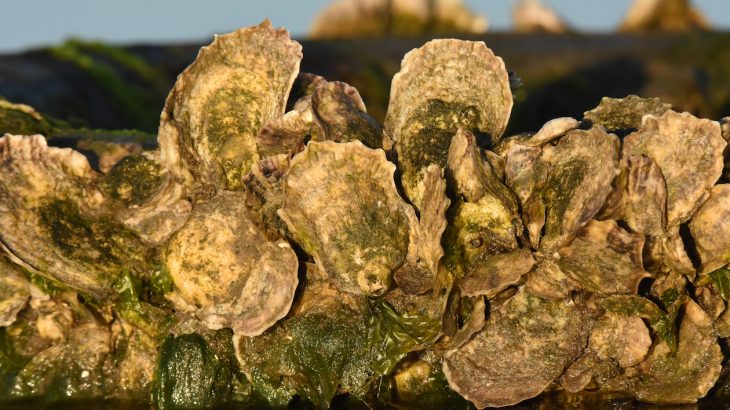 A new study has revealed significant declines in four major commercially important species of shellfish along the U.S. east coast in recent years.

Harvests of eastern oysters, northern quahogs, softshell clams, and northern bay scallops have been less and less abundant with every year. But now, new research shows that increases in temperature due to climate change is the biggest driving factor behind these declines.

The study was conducted by Clyde MacKenzie, a shellfish researcher at the National Oceanic and Atmospheric Administration, and Mitchell Tarnowski, a shellfish biologist from the Maryland Department of Natural Resources.

The researchers reviewed harvest data from four important shellfish species along the East Coast from main to North Carolina. MacKenzie and Tarnowski set out to see if the declines were to due to overfishing or the impacts of climate and environmental changes.

The two researchers published their findings in the Marine Fisheries Review journal.

The study found that eastern oyster harvests dropped from 600,00 bushels in 1960 to less than 100,000 in 2005. Between 1980 and 2010, all four of the commercially important bivalves included in the study declined and with them the fishermen who harvested them.

In Maine, softshell clam harvests are at an all-time low and fishery managers, as well as clammers, are looking to find new ways to adapt to the changing landscape and protect important resources.

Conservation efforts and fisheries management have successfully yielded better scallop harvests in Maine in contrast to the declines along other parts of the east coast.

Still, this is the exception and not the norm, and the researchers have several explanations as to why warmer temperatures and climate change would cause shellfish harvests to decline.

One reason is that warmer temperatures are increasing the risk of predation for many bivalves.

“Their predation rate is faster in the warmer waters,” MacKenzie told the Daily Mail. “They begin to prey earlier, and they prey longer into the fall.”

Habitat degradation is also a factor, and the researchers found that a shift in the North Atlantic Oscillation has degraded many shellfish habitats.

Shellfish are a popular seafood, especially along the east coast, and if declines in harvests continue, the United States may soon become reliant on imported shellfish from other parts of the world, which could negatively impact local fisheries and clamming industries.