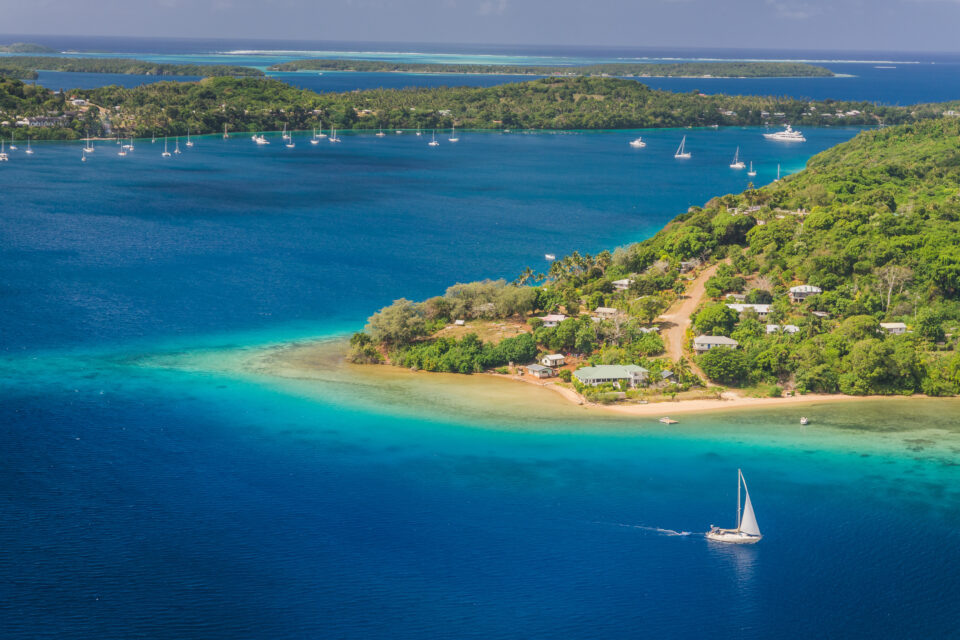 Every minute is crucial for warning people caught in the path of tsunamis (gigantic ocean waves caused by earthquakes, volcanic eruptions, underwater landslides, or asteroids). For instance, after the 2004 Indian Ocean earthquake, a tsunami that emerged in Indonesia reached Sri Lanka in less than two hours, and eight hours later, it arrived on the coastline of Kenya. If there had been a reliable way of predicting this tsunami and notifying people in advance, over 230,000 lives may have been saved.

Now, by using data from the eruption of the underwater volcano near Tonga in 2022, a team of researchers from Nagoya University in Japan developed a method of predicting tsunamis faster by tracking the atmospheric disturbances caused by the airwaves they create.

When a tsunami occurs, it deforms the lower part of the atmosphere and generates oscillations of sound and gravity waves that cause disturbances in the upper atmosphere (also known as the ionosphere). Since radio waves – such as those used in GPS and satellite communication and broadcasting – also pass through this part of the atmosphere, the disturbances caused by a tsunami usually produce errors in the positional information supplied by the GPS satellites.

By analyzing such errors following the 2022 Tonga underwater volcanic eruption, the scientists discovered that this natural event caused air pressure waves that spread as far as Australia and Japan. These waves oscillated in the lower part of the ionosphere, generating an electric field that was subsequently transmitted at high speed to the upper ionosphere. The researchers were surprised to detect this electric field much earlier than the air pressure waves that gave rise to the tsunami: while the air pressure wave traveled at the speed of sound (315 meters per second), the electromagnetic disturbances moved much faster, at about 1,000 kilometers per second.

“We captured the signal of the ionospheric disturbance caused by the air pressure wave about three hours before the pressure wave originating from the volcanic eruption believed to have triggered the tsunami in Japan,” explained study lead author Atsuki Shinbori, a geophysicist at Nagoya University. “In short, the significance of these results can be divided into two aspects: the scientific aspect of a coupled system, and the disaster prevention aspect of preparedness for severe events such as tsunamis.”

The study is published in the journal Earth, Planets, and Space.