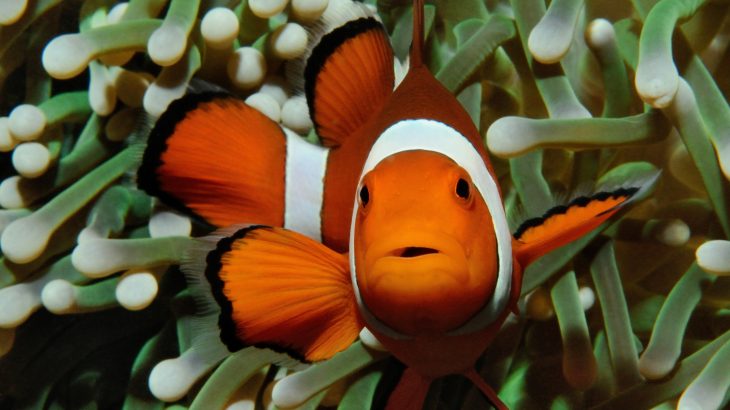 Researchers at Harvard University have identified simple genetic mutations that cause zebrafish fins to transform into complex limb-like structures. While previous studies on the fin-to-limb transition have focused on the fossil record, the current study was based on advanced genetic screening.

A team of experts led by M. Brent Hawkins set out to pinpoint mutations that affect the fin skeletons of zebrafish. Unlike tetrapod limbs with complicated skeletons, zebrafish pectoral fins have a simple endoskeleton that lacks joints.

The researchers were surprised to find mutants that modified their fins into a more limb-like pattern by adding new bones, including muscles and joints. This discovery means that the capacity to form limb-like structures was present in zebrafish in a dormant state, and that this ability can be activated by genetic changes.

“We look at some of the developmental aberrations and ask, can they inform us of the processes that were happening underlying some of these large shifts in evolution,” said study senior author Professor Matthew P. Harris. “And when you see something that shouldn’t be there, ever, I mean 400 million years type of never, it’s a major finding.”

Zebrafish are teleosts – a diverse lineage of about 30,000 species that includes goldfish, salmon, eels, flounder, clownfish, pufferfish, and catfish. Despite the remarkable diversity of teleost species, their pectoral fins are surprisingly simple and unchanged.

Study co-author Katrin Henke of Boston Children’s Hospital performed forward genetic screens to randomly mutate DNA in zebrafish. The goal was to identify genes that control the formation of the fin skeleton.

When a mutation caused interesting changes to the zebrafish skeleton, the experts traced the mutation back to see which genes were affected. They found that mutations in the waslb and vav2 genes cause the fin phenotype. Thia is the first time that these particular genes have been known to play roles in patterning the body.

“It was a big question as to how waslb and vav2 were changing fin patterning,” said Hawkins. “These genes were not known to interact with any of the very well characterized pathways that guide limb development.”

‘However, we found that these mutations cause an increase in the expression of the gene hoxa11b. This gene is very exciting because the Hox genes are in part responsible for patterning the vertebral column as well as the regions of the limb. And the Hox11 genes in particular are required to make the forearm.”

“Prior to this there aren’t any examples where we have genes or mutations that actually elaborate the structure and make it even more complicated,” said Hawkins. “Even in the case of limbs we only know how to make a limb smaller or less complex, but we didn’t have any information on how add elements to a fin or a limb.”

“That was very surprising as well,” said Professor Harris. “We had no hard experimental examples where you take a gene, turn it up, make it work more and get a more complex mature structure at the end. In our findings we actually found some of the dials that can turn up the genetic pathways and get a more complicated structure in the end.”

The study has revealed that fins and limbs use the same genetic mechanisms to specify the middle portion of the appendage. Going forward, Hawkins plans to investigate whether fins and limbs make other appendage regions in the same way.

“There’s still the humerus in the limb and we don’t know what the corresponding part in the fin is for that, in terms of the genetic requirements,” said Hawkins. “We know there are proximal cues that determine where the humerus should go, but we don’t know if the fish use these cues or not.”

“We want to know in a developmental sense how those cues arose in limbs and if those cues are present in some form in the fish fin already. And hopefully we can fill out the correspondence between fins and limbs.”