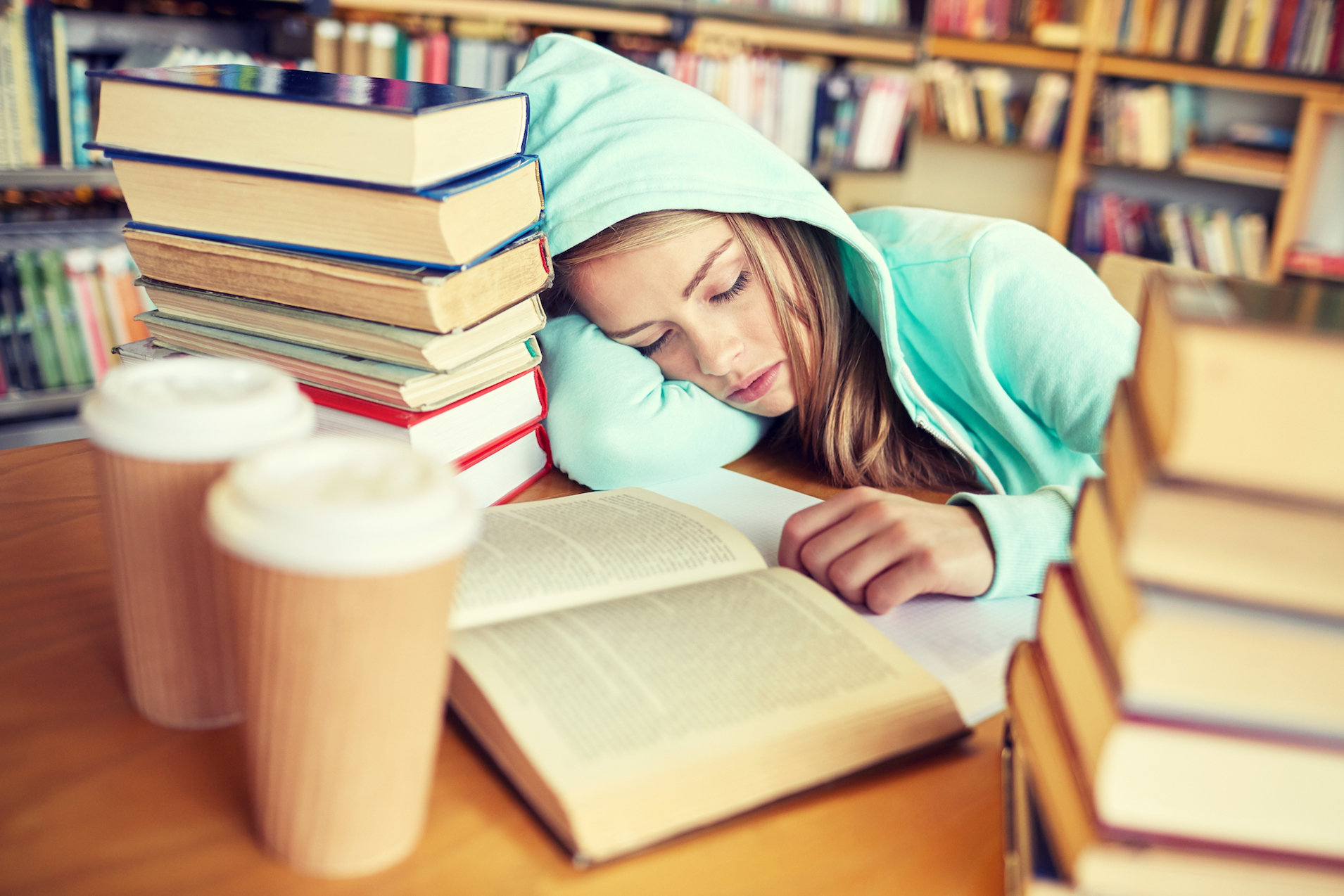 The chronic sleep deprivation that many youth and teens face today has been well documented, with many health professionals calling for later start times in middle and high school, but these suggestions have gone largely unheard.

Adolescents need more sleep than adults, and chronic sleep deprivation in teens can actually raise their risk of depression and addiction, according to a new study.

The study was conducted by researchers from the University of Pittsburgh and documented the negative impact that sleep deprivation has on the brain’s reward system and mood.

For the study, the researchers had 35 participants, ages 11 through 15, take part in a sleep lab study.

For two nights, half the group slept for ten hours and the other half was only allowed to sleep for four fours. A week later, the participants came back to the lab but slept for the opposite amount of time they had for the first two nights.

The study volunteers were also asked to play a game with monetary gains of one and ten dollars that activated the reward centers of the brain. The participants were given brain scans both weeks while they played the game.

The researchers also had each participant answer questions about emotional functioning and if they experienced symptoms of depression.

The results show that sleep deprivation impacted the putamen, a part of the brain involved with reward learning and goal-based movements. Even when the rewards in the game were higher during the sleep lab studies, the putamen was less responsive in the sleep-deprived subjects.

The sleep-deprived participants also reported more symptoms of depression. These results correlate with research on how depression lowers activity in the brain’s reward system.