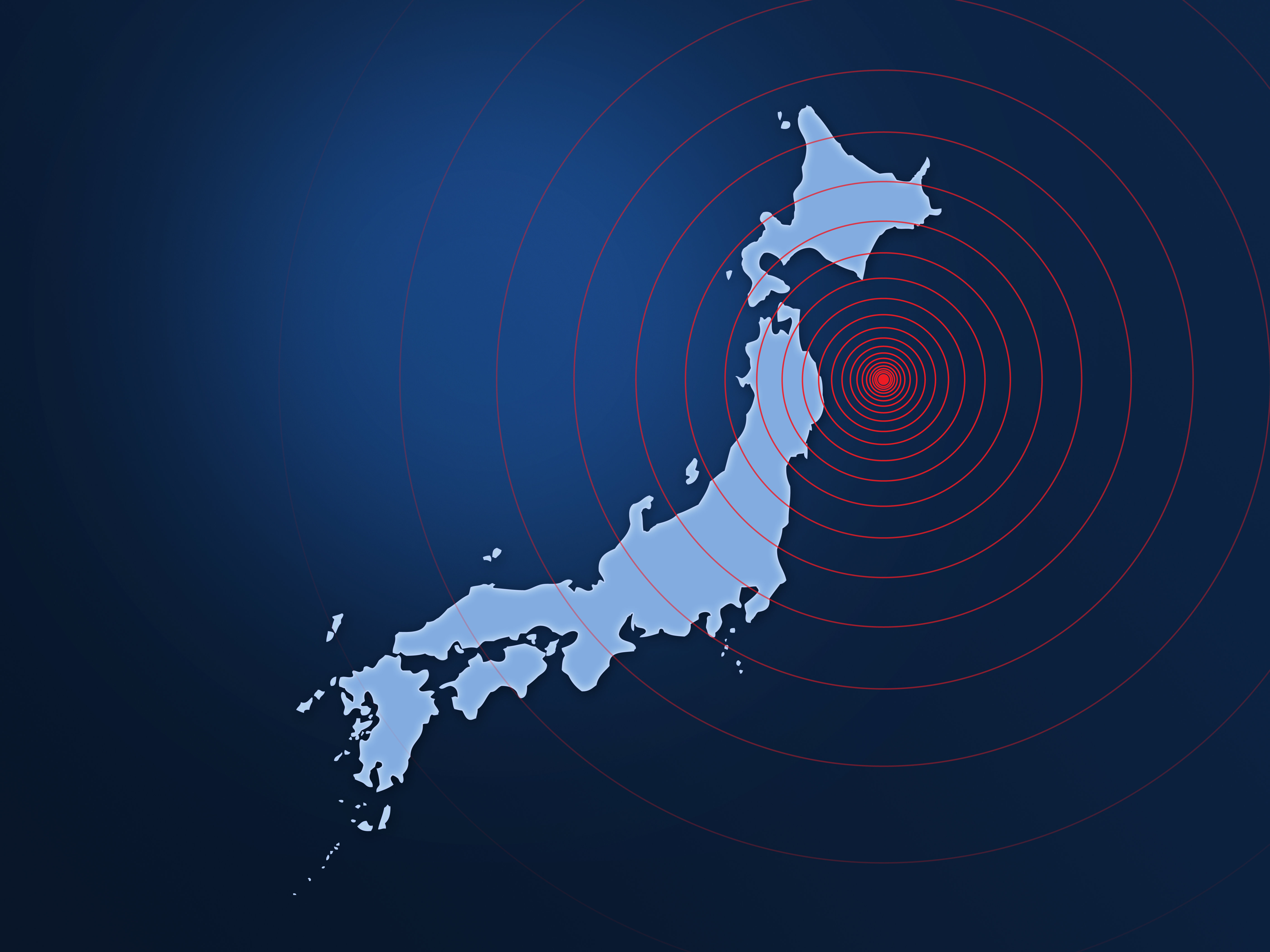 An area on the seafloor of the Japanese coast where two tectonic plates meet is the subject of study for an international team of researchers interested in the mechanics of earthquakes and tsunamis. This is the location of a subduction zone, where the Pacific Plate slides underneath the Eurasian Plate, and is part of the “ring of fire” that goes around the Pacific Ocean.

Researchers are attempting to understand slow-slip earthquakes in these subduction zones, recording data from instruments placed on the seafloor and in boreholes at this location. “This area is the shallowest part of the plate boundary system,” explains Demian Saffer, professor of geosciences at Penn State University. “If this region near the ocean trench slips in an earthquake, it has the potential to generate a large tsunami.”

The focus of the study was slow earthquakes, which occur from slip events that happen over days or weeks. Previous research has found that slow earthquakes play an important part in earthquake occurrence at tectonic plate boundaries, and may be able to show where some of the energy that gets built up in a fault or subduction zone goes.

“These valuable results are important for understanding the risk of a tsunami,” says James Allan, program director in the National Science Foundation’s Division of Ocean Sciences “Such tidal waves can affect the lives of hundreds of thousands of people and result in billions of dollars in damages, as happened in Southeast Asia in 2004.”

The data that was gathered for this study showed that roughly 50 percent of the energy in the shallow subduction zone was released during a slow earthquake. The other 50 percent may be stuck in the permanent shortening of the upper plate, or may be stored for a century or more until another earthquake occurs. The research team believes that a slow slip could reduce the risk of tsunamis through periodically relieving this built up energy – but it is probably more complicated than that.

A series of slow slip events around this plate interface was also shown to occur about every 12 to 18 months, and could be days or weeks long. “The area where these slow earthquakes take place is uncompacted, which is why it has been thought that these shallow areas near the trench act like a shock absorber, stopping deeper earthquakes from reaching the surface,” says Saffer. “Instead we have discovered slow earthquakes of magnitude 5 or 6 in the region that last from days to weeks.”

Because earthquakes that occur away from the subduction zone can sometimes trigger these slow earthquakes, the researchers now know this area is more sensitive than previously thought.

Much is left to be discovered about the mechanics of these earthquakes and how they may trigger future earthquakes or tsunamis. The data being gathered from the seafloor is imperative if we want to one day figure out how to reduce the damage that these events cause. 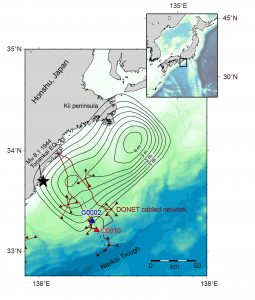