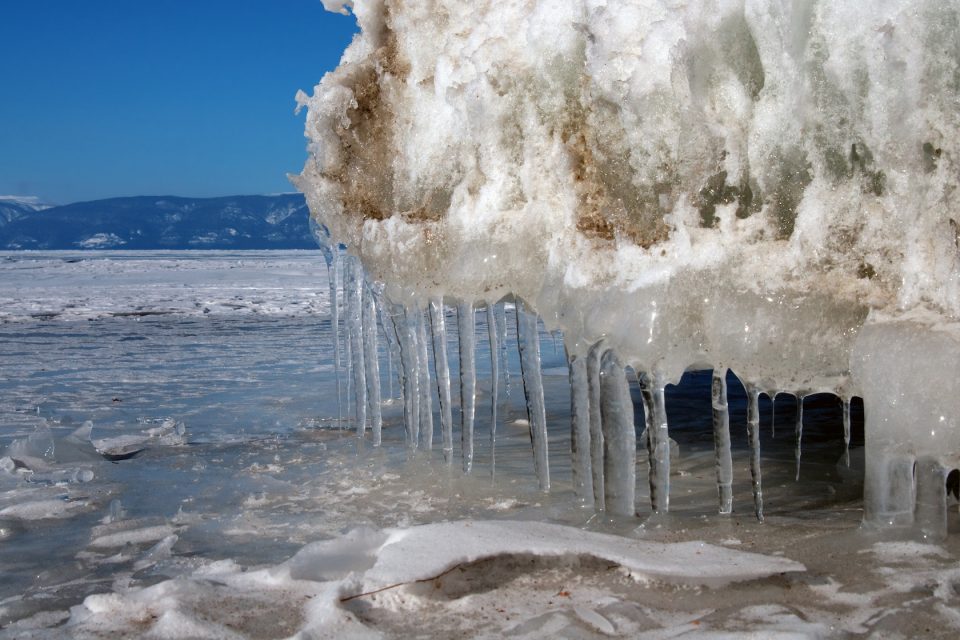 A team of experts led by Professor Doyne Farmer at the University of Oxford has recently proposed the theory that slight interventions in social and political systems can greatly affect how climate change is addressed. According to the study authors, small interventions may have a far-reaching influence on whether a climate crisis is successfully avoided.

The researchers argued that current approaches to mitigate climate change, including global agreements to reduce CO2 emissions, have been largely ineffective. For example, 195 world leaders came together to establish the ambitious targets of the Paris Agreement, but there has not yet been enough action to reach these targets.

Professor Farmer’s team is introducing the concept of sensitive intervention points (SIPs), which are unique situations within socio-economic and political systems where seemingly small and simple interventions can initiate radical change.

In some ways, SIPs are similar to tipping points, which is a term used by climate scientists to describe critical thresholds within the Earth’s environment. Once a threshold is crossed and the tipping point is reached, massive and irreversible changes are triggered.

For example, a tipping point will be reached when the melting of polar ice triggers rapidly warming ocean temperatures and leads to the catastrophic shutdown of Atlantic circulation.

SIPs could have the same power for positive climate-relevant social and political changes, according to the Oxford team. With this in mind, the study authors are calling for the creation of a multidisciplinary research program to identify, model, and develop approaches to implementing future SIPs that would potentially promote new solutions to address climate change.