Soaring temperatures in Antarctica have scientists in shock • Earth.com 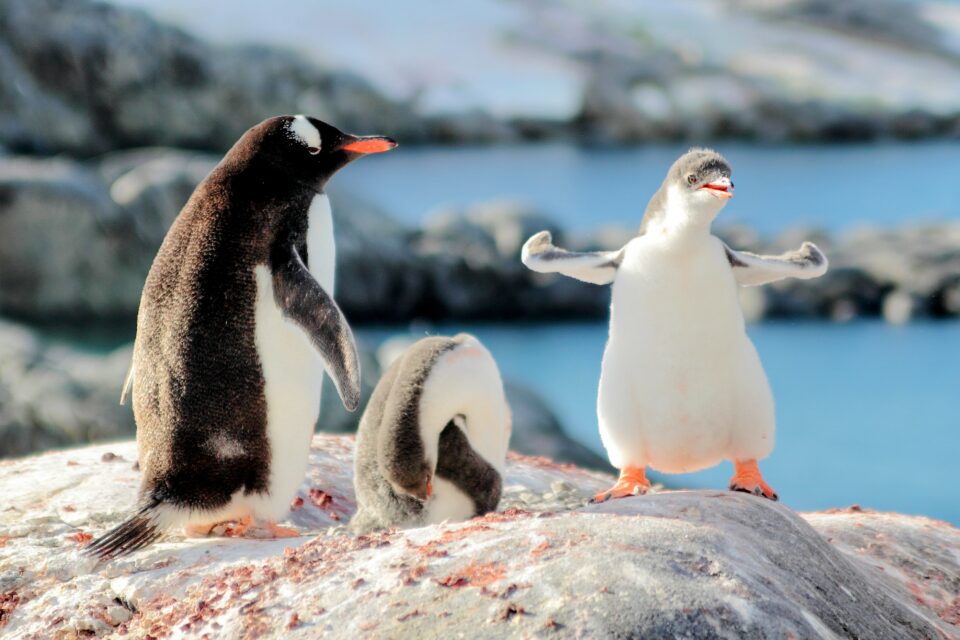 Soaring temperatures in Antarctica have scientists in shock

Antarctica – the coldest place on the planet – has recently experienced an episode of warm weather unlike any ever observed, shocking climate scientists worldwide. The temperatures over the eastern Antarctic ice sheet have soared to 40°C above normal, causing an unusual amount of melting for this region.

For instance, the average high temperature during March in Vostok – a Russian meteorological observatory located about 808 miles from the South Pole at the center of the eastern ice sheet – is around minus 53°C. But on Friday, March 18, the temperature leapt to -17.7°C, breaking the previous record by a staggering 15 degrees.

“In about 65 record years in Vostok, between March and October, values ​​above -30°C were never observed,” said climate journalist Stefano Di Battista. “Antarctic climatology has been rewritten.”

Jonathan Wille is an expert in Polar Meteorology at the Université Grenoble Alpes in France. He told the Washington Post: “This event is completely unprecedented and upended our expectations about the Antarctic climate system.” Temperatures running at least 32°C above normal have expanded over vast regions of eastern Antarctica from the Adélie Coast through most of the eastern ice sheet’s interior. Computer modeling suggests that in some areas the temperatures might have even climbed up to 50°C above normal.

According to Professor Wille, these warming was initiated by an extreme atmospheric river (a narrow corridor of water vapor in the atmosphere) on Antarctica’s east coast. This atmospheric river made landfall on Tuesday, March 15, between Dumont d’Urville and Casey Stations and caused a massive amount of rainfall, potentially leading to a significant melting event in the area.

Afterwards, the moisture from the storm diffused and spread over the interior of the continent. The moisture was prevented from escaping by a strong blocking high pressure system – a so-called heat dome. “This is not something we’ve seen before,” said Professor Wille. “This moisture is the reason why the temperatures have gotten just so high.”

While it is difficult to attribute this one event to climate change, Professor Wille and his colleagues do think that rising temperatures helped prime conditions for such an event and that this could be just the beginning of even more extreme occurrences.

“We do believe they will become more intense because it just simple physics … but the details, we’re still trying to figure that out. It would be very difficult to say that there’s not a climate change fingerprint on an event like this,” Professor Wille told the Post.