Is social conformity a conscious or unconscious decision? • Earth.com 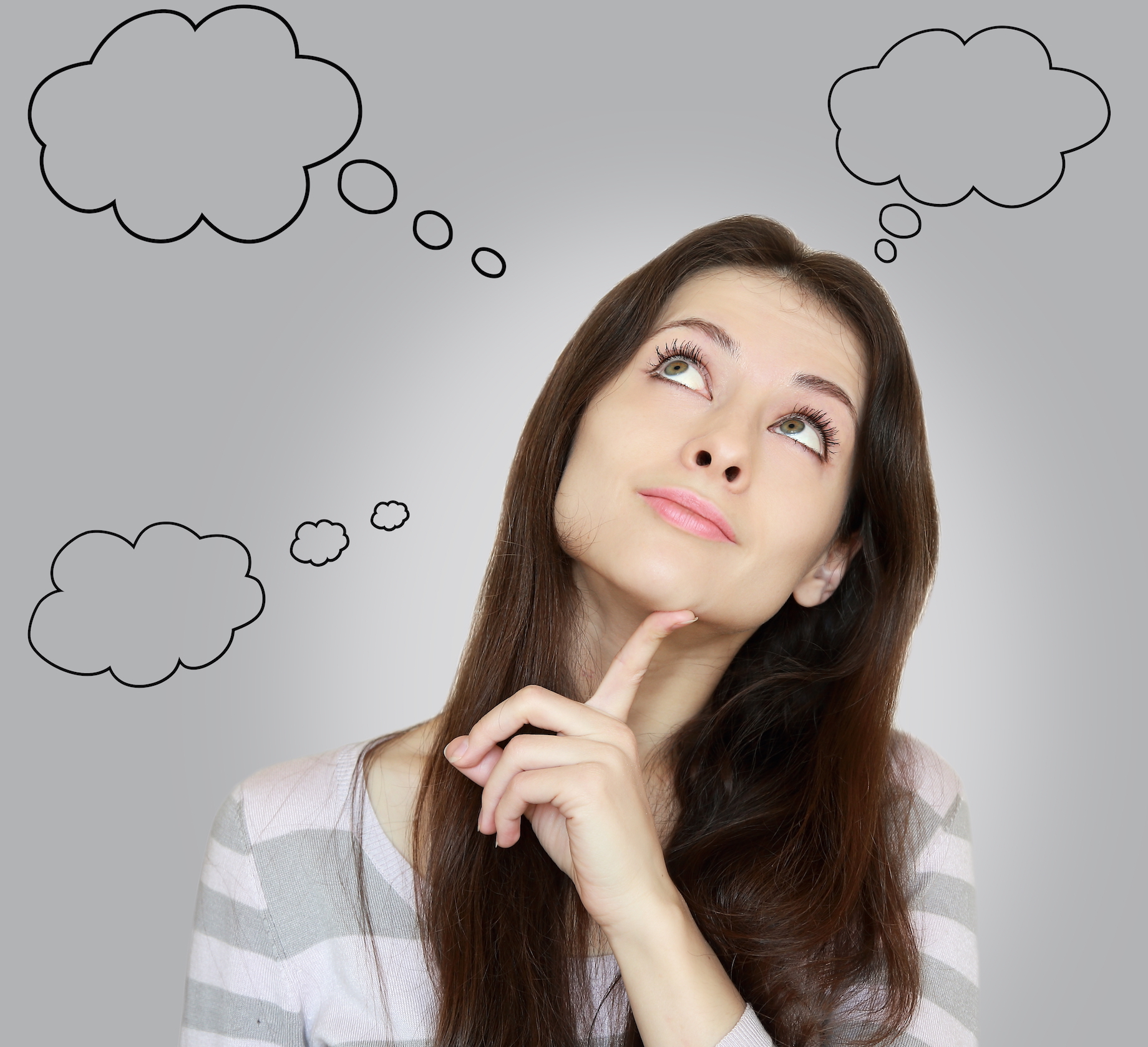 Is social conformity a conscious or unconscious decision?

Personality traits such as prudence, impatience, or laziness have been generally thought to be ingrained within an individual, guiding how they weigh the cost of risk, delay, and effort – respectively.  However, according to a new study published in PLOS Computational Biology, people’s attitudes towards these social behaviors may unconsciously imitate others.

Jean Daunizeau and Marie Devaine – of INSERM, Paris – used mathematical modeling and cognitive psychology to analyze how people adjust and align these traits.

They asked 56 participants to make a series of decisions that involved risks, delays, or efforts – both before and after they observed the decisions of fictitious participants (which were actually artificial intelligence algorithms). These algorithms had their prudent, patient, and lazy personalities precisely calibrated.

The researchers found that participants tended to be influenced by a “false-consensus” bias, where they believed that the attitudes of others resembled their own, despite no evidence to show this. You may have experienced this type of attitude from an uncle at Thanksgiving who brings up an uncomfortable political opinion, believing that everyone else at the table is right there with him. Our usual response is to begin eating as fast as possible and avoid all eye contact.

The results also revealed that many participants exhibited a social influence bias, meaning their attitude adjusts to be more similar to those of the people around them.

Through mathematical simulations, the researchers demonstrated that both biases are indicative of a unique mechanism that is used to learn about and learn from others’ covert attitudes. This finding is a departure from the conventional belief that attitude alignment is unconscious and is triggered by the need to experience feelings of social conformity.

The authors are now using this discovery to determine whether this version of attitude alignment may differ in individuals suffering from neuropsychiatric conditions, such as autism spectrum disorder and schizophrenia.