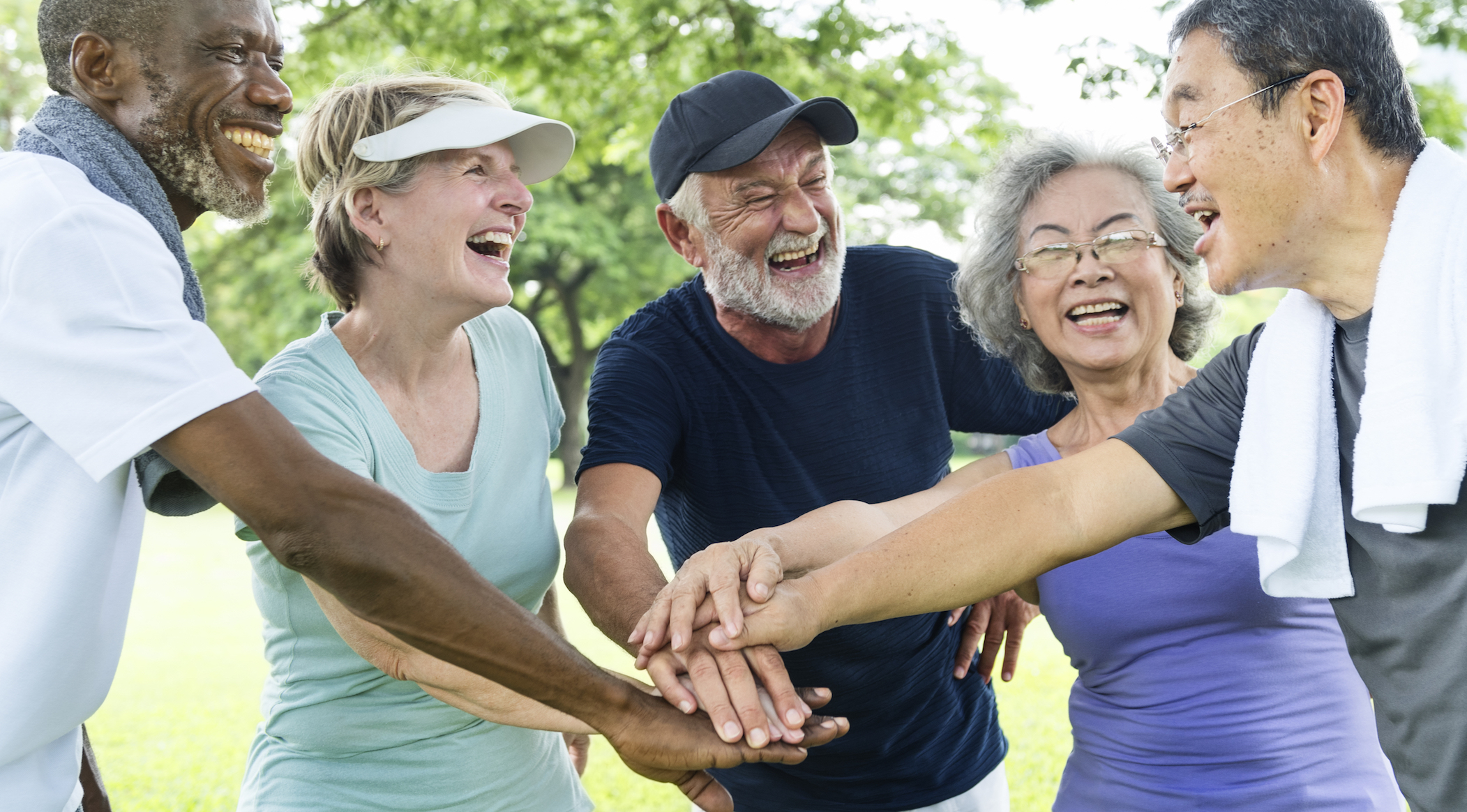 There has been a significant amount of research in both humans and animals that supports the importance of social connections for preserving the mind and improving quality of life. But the cause and effect is not very well known. Is it that having a group of friends helps us keep our minds intact, or is it that people with declining brain health tend to withdraw from human connection? Researchers from Ohio State University set out to answer these questions with an animal model.

Elizabeth Kirby, an assistant professor of behavioral neuroscience and member of the Center for Chronic Brain Injury at Ohio State, led research that determined mice living in groups had better memories and healthier brains than those that lived in pairs. In her study, some mice lived in pairs – which Kirby referred to as the “old-couple model,” while others were housed for three months with six other mice. According to the researchers, this scenario allowed for complex interactions.

The mice used in the study were between 15 and 18 months old, which is the time when their natural memory begins to decline. “It’s like mouse post-retirement age,” explains Kirby. “If they drove, they’d be forgetting where the keys are or where they parked the car more often.”

Researchers then ran the mice through a series of memory tests. One test looked to see if the mice recognized that a toy had been moved to a new location.

“With the pair-housed mice, they had no idea that the object had moved,” says Kirby. “The group-housed mice were much better at remembering what they’d seen before and went to the toy in a new location.”

Another test was a common maze-based memory test. Mice were put on a well-lit table with holes, some of which led to escape hatches. The animals’ natural tendency is to look for dark, unexposed, safe escape routes. While both groups of mice improved their escape-route strategies over time, there were major differences in the groups’ response to repeated tests. When repeated over the course of a day, the “coupled” mice didn’t get any faster. But over many days, they came up with a “serial-searching strategy” in which they checked every hole as quickly as possible.

“It’d be like walking as quickly as possible through each row of a parking lot to look for your car rather than trying to remember where your car actually is and walk to that spot,” explains Kirby.

On the other hand, the group-housed mice improved with each trial.

“They seemed to try to memorize where the escape hatches are and walk to them directly, which is the behavior we see in healthy young mice,” says Kirby. “And that tells us that they’re using the hippocampus, an area of the brain that is really important for good memory function.” The serial searching that the coupled mice employed is a much simpler strategy, and doesn’t require use of the hippocampus.

For humans and mice – as well as many other animals – brain function in the hippocampus declines with age. Exercise and social interaction are known to help preserve memory in this region in humans.

When the tests were completed, the researchers analyzed the brain tissue of the mice, and found increased inflammation in the coupled mice, which is evidence of eroded cognitive health.

“The group-housed mice had fewer signs of this inflammation, meaning that their brains didn’t look as ‘old’ as those that lived in pairs,” says Kirby.

This research gives us a good look at the effects of socialization on brain health. The authors state that people should consider their social choices as they age, and how they might impact their overall brain health.