Social cooperation could be the key to a healthier environment, study finds • Earth.com 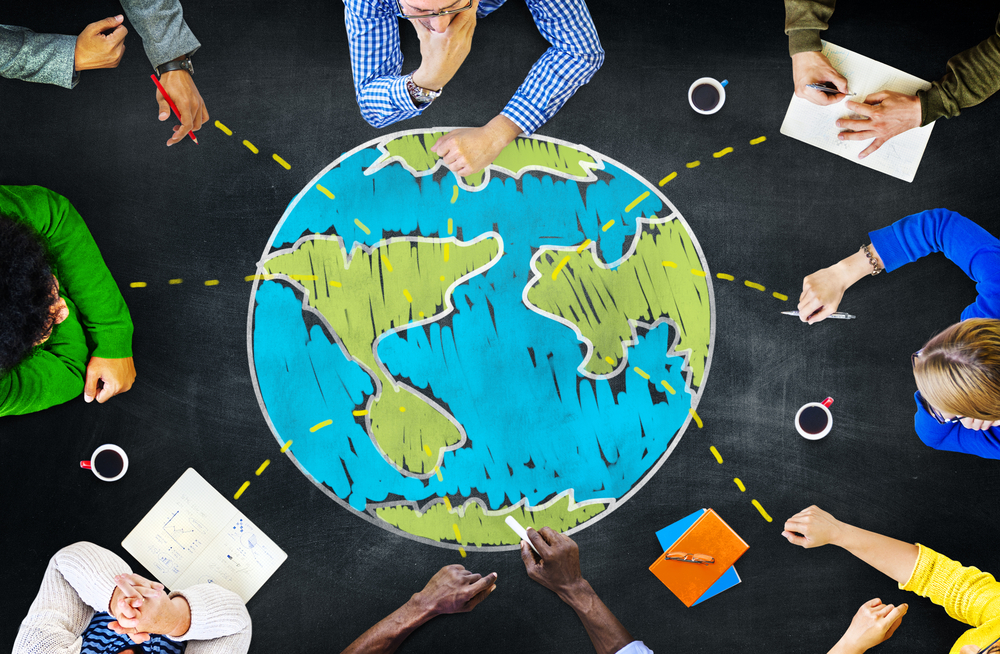 Social cooperation could be the key to a healthier environment, study finds

The key to nourishing a system of sustainable resource management could be social cooperation, a new study has found.

Scientists at the University of Maine looked at various tools for creating and encouraging a culture of sustainability among communities. Their goal, they said, was to develop a theory of what works when it comes to encouraging social groups to adopt better conservation and eco-friendly practices, and what doesn’t.

What they found was that spreading sustainability goals out over smaller units of people works better than everyone working as one large group to achieve them.

“Usually, we assume that everyone has to cooperate to save environmental resources but what we found was that sustainable resource use was more likely to emerge when societies were broken up into multiple groups, like states in the United States, or countries in Europe,” said Dr. Timothy Waring. Waring is the study’s lead author and an associate professor of economics at the university’s Center for Sustainability Solutions.

Waring and his colleagues believe that small groups are more willing to test and discard strategies until they find one that works. Small groups can learn from each other and improve on each other’s ideas, they said.

Waring offered the example of climate change agreements. At the Rio Earth Summit of 1992, the United Nations took a top-down approach to instituting climate goals, he said. That’s what led the summit to fail, he believed.

“Cooperation is easier in small groups, easier with familiar people, and with similar people. And, cooperation is more durable when it is supported by social and institutional factors as well,” he said.

He and his co-authors, Dr. Sandra Goff of Skidmore College and Dr. Paul Smaldino of the University of California, Merced, developed a model to study the effectiveness of sustainability strategies as developed by several small groups versus one large group.

They found that three factors seem to influence how successful a resource management project will be in terms of social cooperation: the impact of the resource dilemma on the group, how the group learns from failure, and what it is able to learn from other groups.

For example, a number of Portland restaurants wanted to buy food ingredients locally, but found it difficult to do so alone. When they formed small buying clubs, they were able to support local farmers and food producers, Waring said.

Waring is now looking at real-world examples of small group sustainability in Maine. He and his colleagues are looking at how politics, sustainability, and social factors have affected lobsters and blueberries.

The researchers published their findings in the journal Ecological Economics.