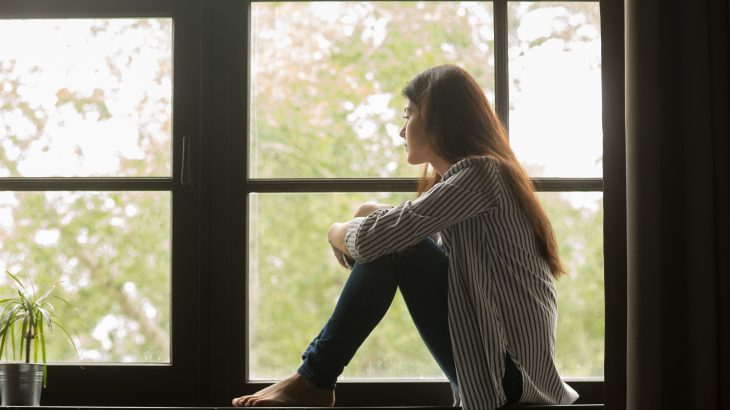 Individuals who are socially isolated are 44 percent more likely to experience a major cardiovascular event, such as a heart attack or stroke, compared to people who are socially connected.

The German research, which will be presented tomorrow at the European Academy of Neurology (EAN) Virtual Congress, has revealed that social isolation drastically elevates an individual’s risk of death from all causes.

The researchers also discovered that a lack of financial support increases the risk of cardiovascular events independently of other factors.

The investigation was focused on data from 4,316 individuals with an average age of 59 who participated in the Heinz Nixdorf Recall (HNR) cohort study.

Upon enrollment in the study between 2000 and 2003, participants had no known history of cardiovascular disease. Information was collected on different types of social support.

Levels of social integration were measured based on marital status and cohabitation, contact with close friends and family, and membership in political, religious, community, sports, or professional organizations.

“We have known for some time that feeling lonely or lacking contact with close friends and family can have an impact on your physical health,” said study co-author Dr. Janine Gronewold.

“What this study tells us is that having strong social relationships is of high importance for your heart health and similar to the role of classical protective factors such as having a healthy blood pressure, acceptable cholesterol levels, and a normal weight.”

“This observation is of particular interest in the present discussion on the COVID-19 pandemic, where social contacts are or have been relevantly restricted in most societies,” said Professor Karl-Heinz Jöckel.

The HNR study followed up on individuals for an average of 13.4 years. During this time, 339 cardiovascular events and 530 deaths were documented among the study participants.

The researchers analyzed the deaths and heart episodes while accounting for other factors that could have contributed, such as standard cardiovascular risk factors.

“We don’t understand yet why people who are socially isolated have such poor health outcomes, but this is obviously a worrying finding, particularly during these times of prolonged social distancing,” said Dr. Gronewold.

“What we do know is that we need to take this seriously, work out how social relationships affect our health, and find effective ways of tackling the problems associated with social isolation to improve our overall health and longevity,” said Professor Dirk M. Hermann.

The study is published in the European Journal of Neurology.