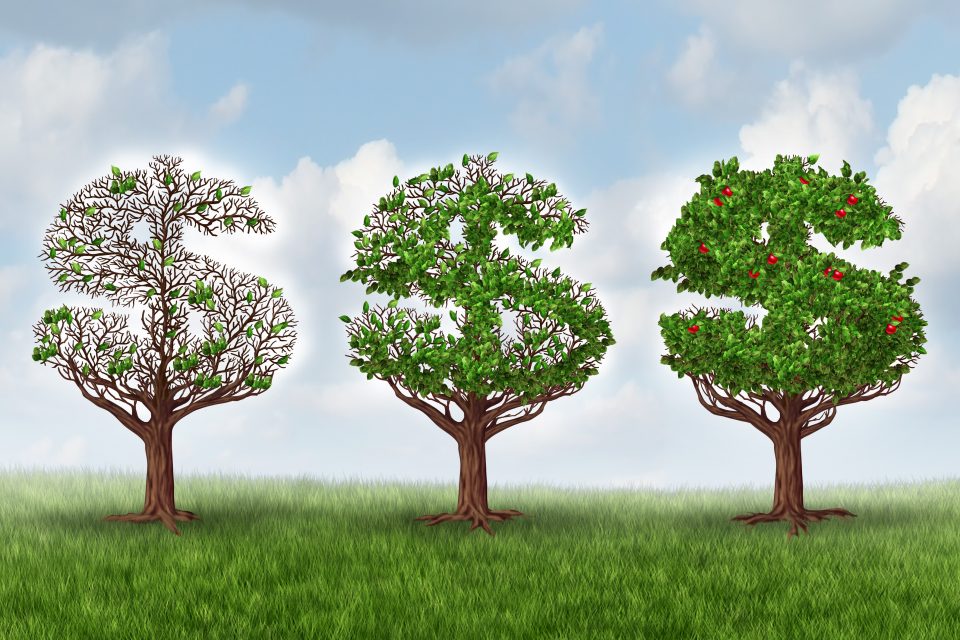 Experts at the University of Bristol are describing how social media can be used to track economic recovery after natural disasters, including as the COVID-19 pandemic.

By charting social media data that coincided with three global natural disasters, the researchers were able to accurately estimate the downtime and recovery of small businesses across affected countries.

Traditional methods for acquiring economic recovery estimates, such as interviews and surveys, can be very time-consuming and expensive.

The new technique is centered around the assumption that businesses are more active on social media when they are open as opposed to when they are closed. The researchers theorized that it is possible to deduce whether a group of businesses is recovering based on the aggregate number of their social media posts over time.

To investigate, the team analyzed the public Facebook posts of local businesses in the time before, during, and after three natural disasters: the 2015 Gorkha earthquake in Nepal, the 2017 Chiapas earthquake in Mexico, and the 2017 hurricane Maria in Puerto Rico.

The researchers validated the analysis by comparing their economic recovery estimates to the results of field surveys, official reports, Facebook surveys, and other studies.

“The challenge of nowcasting the effect of natural hazards such as earthquakes, floods, hurricanes, and pandemics on assets, people and society has never been more timely than ever for assessing the ability of countries to recover from extreme events,” said study lead author Dr. Filippo Simini.

“Often, small to medium-sized businesses slip through the net of the traditional monitoring process of recovery. We noticed in areas struck by natural hazard events that not all areas and populations react in the same way.”

“We had the idea of supporting post-emergency deployment of resources after a natural hazard event using public Facebook posts of businesses to measure how a specific region is recovering after the event. It was amazing to find out that the approach was providing information on the recovery in ‘real time’,” explained study co-author Dr. Flavia De Luca. “We would like to test the method to measure the economic impact of the COVID-19 pandemic.”