Social media use is not an addictive behavior • Earth.com 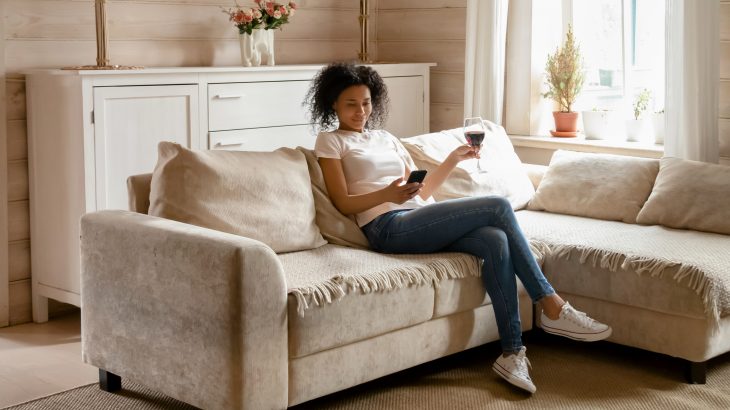 Social media use is not an addictive behavior

Excessive social media use does not have the potential to become addictive, according to research from the University of Strathclyde. The study examined whether social media users have an “attentional bias,” which is a hallmark of addictive behavior such as gambling and alcohol.

“The push towards characterizing excessive social media use as a potentially addictive behavior, which might produce negative mental health outcomes, has received mixed support in the literature,” explained the study authors.

“While there is some evidence that excessive use may be associated with lower self-esteem, and increased levels of depression and anxiety, other studies, some using longitudinal methods, have failed to replicate these effects.”

“What is clear, is that in contrast to substance-related addiction research, much less focus has been attributed to investigating whether excessive social media use can be detected through changes in cognitive processes such as selective attention.”

To investigate, the researchers asked 100 participants to locate specific social media apps on a simulated smartphone screen as quickly and accurately as possible, while ignoring other apps. The volunteers reported varying levels of daily social media use.

“Social media use has become a ubiquitous part of society, with 3.8 billion users worldwide,” said Dr. David Robertson. “While research has shown that there are positive aspects to social media engagement, such as feelings of social connectedness and well-being, much of the focus has been on the negative mental health outcomes which are associated with excessive use, such as higher levels of depression and anxiety.”

“The evidence to support such negative associations is mixed but there is also a growing debate as to whether excessive levels of social media use should become a clinically defined addictive behavior.”

“We did not find evidence of attentional bias. People who frequently checked and posted their social media accounts were no more likely to have their attention drawn to the icon of a social media app than those who check and post less often.”

“Much more research is required into the effects of social media use, both positive and negative, before definitive conclusions can be reached about the psychological effects of engagement with these platforms. Our research indicates that frequent social media use may not, at present, necessarily fit into traditional addiction frameworks.”

The study is published in the Journal of Behavioral Addictions.