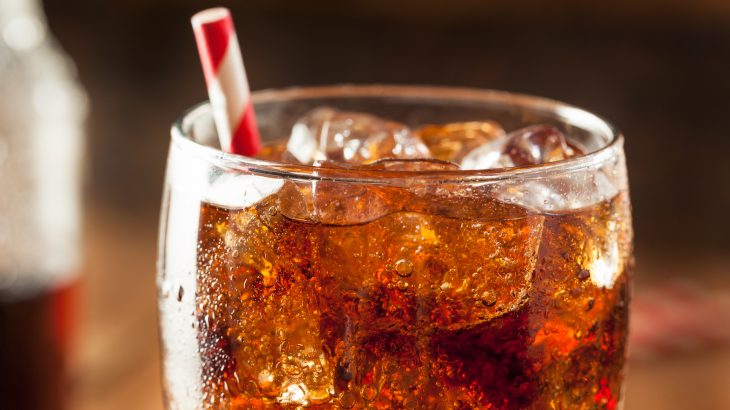 A new study from Berkeley, California shows that in the years since passing a soda tax in 2014, consumption of sugary drinks has drastically declined.

While soda and sugar taxes have faced criticism from those worried that the government is overstepping its reach, studies have shown that high consumption of sugary drinks like soda can increase the risk of diabetes, heart disease, and obesity.

The long-term impacts of a soda tax have never been studied until now, and researchers from the University of California-Berkeley conducted a study that provides a strong case for implementing future soda taxes in the US.

The study was published in the American Journal of Public Health, and the researchers found that residents of Berkeley’s diverse and low-income neighborhoods reported drinking 52 percent fewer servings of soda and sugary drinks than before the tax was passed.

“This just drives home the message that soda taxes work,” said Kristine Madsen, an author of the study. “Importantly, our evidence comes from low-income and diverse neighborhoods, which have the highest burden of diabetes and cardiovascular disease, not to mention a higher prevalence of advertising promoting unhealthy diets.”

Every year following the implementation of the soda tax in Berkeley, researchers conducted street-intercept surveys in high foot-traffic intersections in Berkeley, Oakland, and San Francisco.

The researchers polled 2,500 people each year from 2014 to 2017, and in the Berkeley neighborhoods consumption of sugary drinks and sodas like Coke declined steadily each year.

Over three years since 2015, water consumption also went up 29 percent in the Berkeley area.

In Oakland and San Francisco, sugary beverage consumption went relatively unchanged, although in 2017 and 2018 the cities enacted their own soda taxes.

Revenue from the soda tax in Berkeley is allocated mainly to nutrition education and gardening programs.

The researchers say that while soda taxes do raise the costs of popular beverages, the reality is that if health costs were reflected in the price, the beverages would not be as enticingly cheap.

Soda taxes can persuade people into making smarter consumer choices and also help inform the public of the health risks taking a major toll on society.

“I really want to push back against this idea that taxes are the sign of a nanny state,” said Madsen. “They are one of many ways to make really clear what we value as a country. We want to end this epidemic of diabetes and obesity, and taxes are a form of counter-messaging, to balance corporate advertising. We need consistent messaging and interventions that make healthier foods desirable, accessible and affordable.”