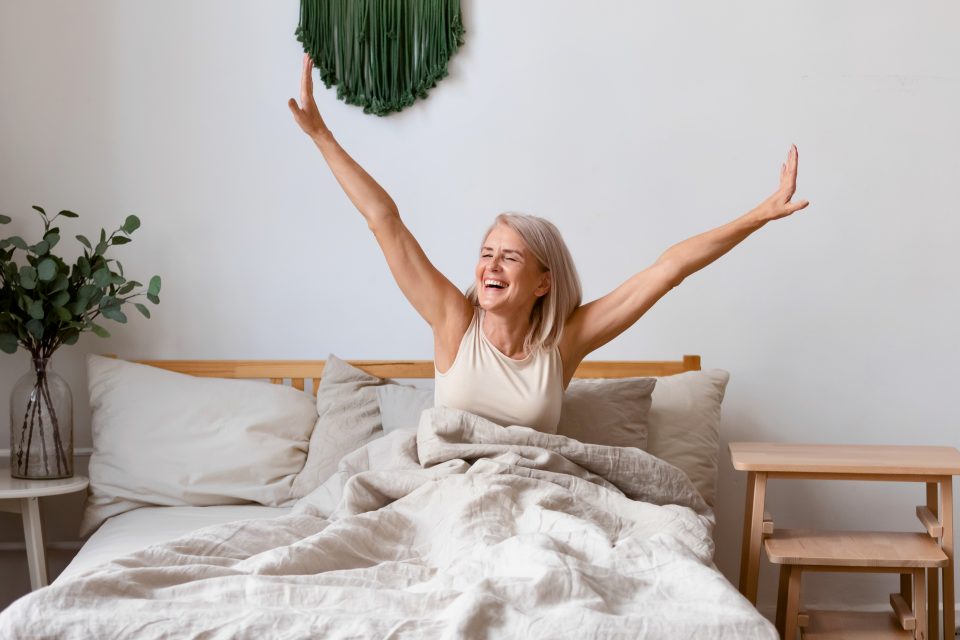 Sleep issues affect 40 to 70 percent of older adults, with insomnia being the most common problem. Sleep deprivation is associated with a wide range of health consequences, including an increased risk of diabetes, obesity, depression, heart attack, and stroke.

“Poor sleep quality is a common issue among older adults; it can lead to a poor quality of life and impairments in cognitive function and physical health,” wrote the researchers. “This study aimed to conduct a systematic review and meta‐analysis of the effect of listening to music on sleep quality in older adults.”

The experts designed randomized trials that were focused on 60 people between the ages of 60 and 83 who had difficulty sleeping.

Soft, sedative music with a slow tempo and a low volume was found to be much more effective in boosting sleep quality than rhythmic music with a fast tempo.

“Based on psychophysiological theory, listening to sedative music can improve sleep by modulating sympathetic nervous system activity and the release of neuroendocrine levels of cortisol, thereby lowering levels of anxiety and stress responses,” explained the researchers.

“Music intervention is an effective strategy and is easy to administer by a caregiver or healthcare worker,” wrote the study authors. “Music therapy might be the first line of therapy to recommend in older adults with sleep disturbances, which would reduce the need for dependence on sedatives and sleeping medication.”

The study is published in the Journal of the American Geriatrics Society.