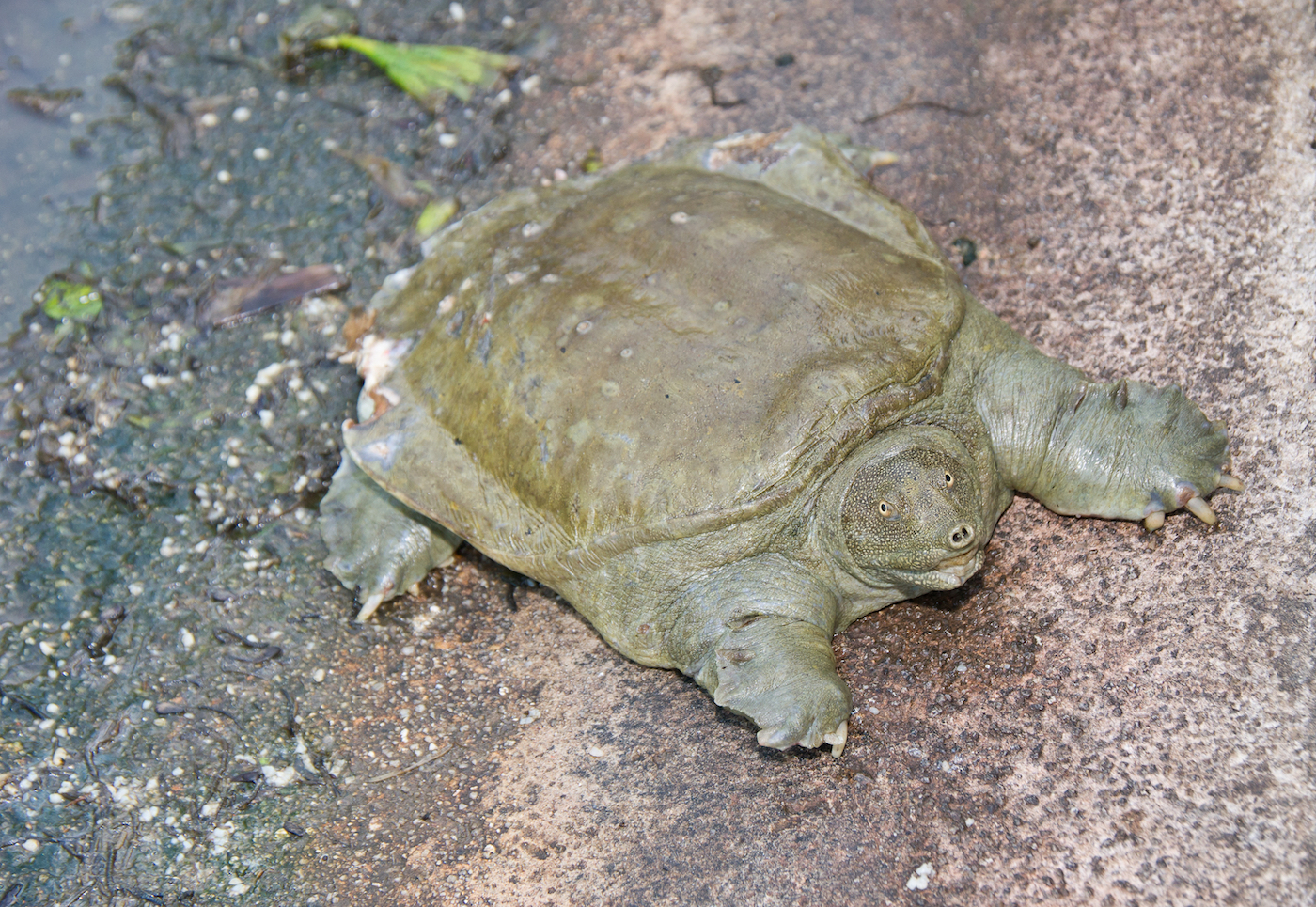 The research was motivated by discovery that consumption of cholera-carrying soft shelled turtles had caused outbreaks of the disease in China, said corresponding author Biao Kan.

“Cholera is a life-threatening diarrheal disease,” said Kan, professor of Pathogenic Biology and Infectious Disease control, at the Chinese Center for Disease Control and Prevention in Beijing.

Over the next four days, the researchers checked the turtles at 24-hour intervals. They first detected light signals at 24 hours. At 96 hours, the entire dorsal side of the turtles’ shells was emitting bioluminescence.

During the last decade, China has seen less than 200 cases of cholera annually, according to Kan. But he said that of the 39 diseases surveilled under China’s Law of Infectious Disease Control and Prevention, cholera is in the most dangerous category, along with plague.

He also noted that the O139 serogroup, the major strain spread by the turtles, is an emerging disease in China.