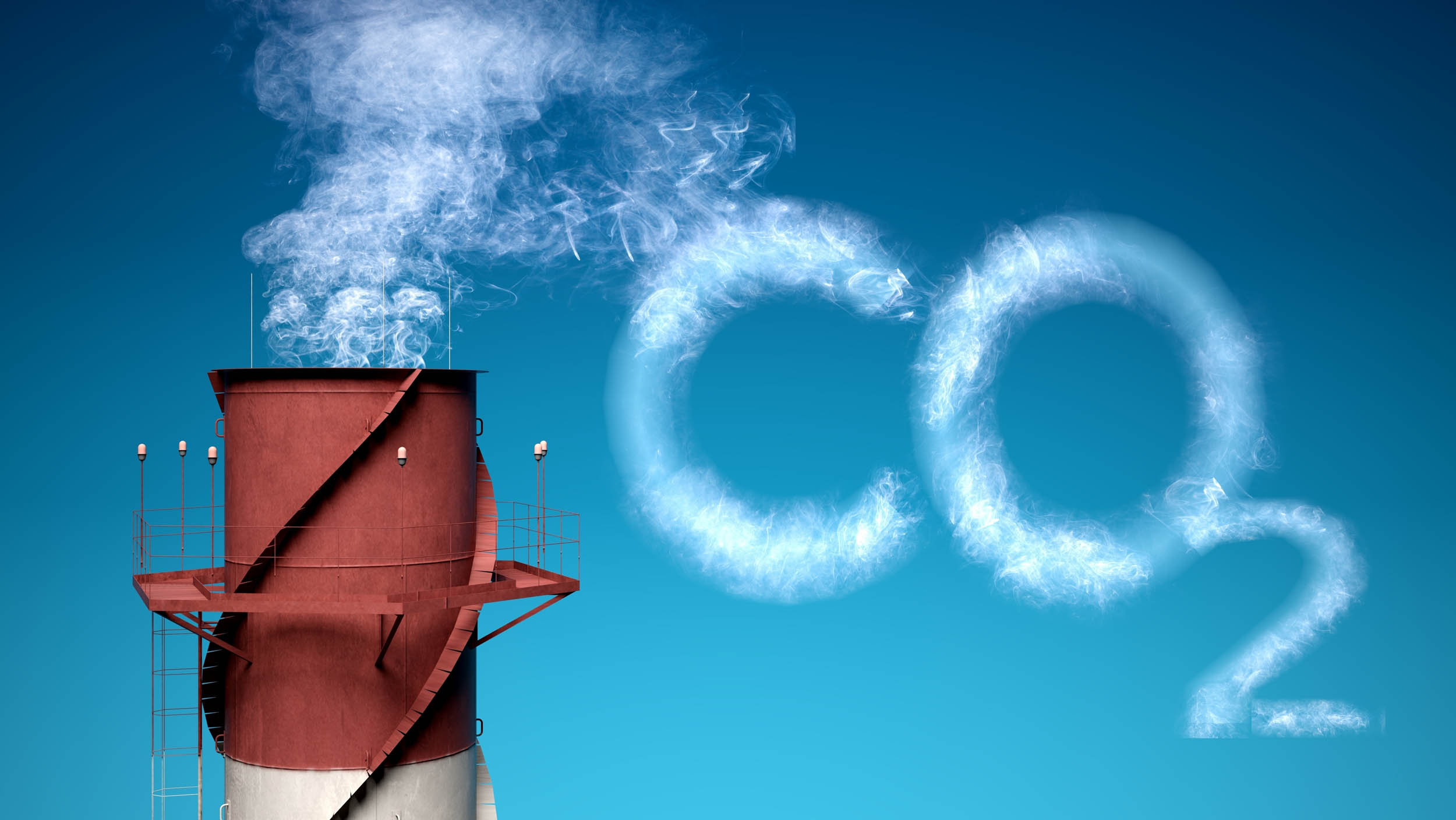 By adding highly accurate radiocarbon dating of soil to standard Earth system models, environmental scientists from the University of California, Irvine and other institutions have learned a dirty little secret: Soil will absorb far less atmospheric carbon dioxide this century than previously thought.

Researchers used carbon-14 data from 157 sample sites around the world to determine that current soil carbon is about 3,100 years old – rather than the 450 years stipulated by many Earth system models.

“This work indicates that soils have a weaker capacity to soak up carbon than we have been assuming over the past few decades,” said UCI Chancellor’s Professor of Earth system science James Randerson, senior author of a new study on the subject to be published Friday in the journal Science. “It means we have to be even more proactive in finding ways to cut emissions of fossil fuels to limit the magnitude and impacts of climate warming.”

Through photosynthesis, plants absorb CO2 from the air. When trees and vegetation die and decay, they become part of the soil, effectively locking carbon on or beneath the Earth’s surface – keeping it out of the atmosphere, where it contributes to global warming. In their study, the researchers showed that since this process unfolds over millennia versus decades or centuries, we should expect less of this land carbon sequestration in the 21st century than suggested by current Earth system models.

“A substantial amount of the greenhouse gas that we thought was being taken up and stored in the soil is actually going to stay in the atmosphere,” said study co-author Steven Allison, UCI associate professor of ecology & evolutionary biology and Earth system science.

The models don’t explicitly provide the age of carbon in soils, but lead author Yujie He, a UCI postdoctoral scholar when the study was conducted, said that she and her colleagues figured out a way to improve them through simplification and the addition of dating methods well-established in the scientific community.

“Radiocarbon is an excellent tool for understanding soil dynamics,” He said. “Our study demonstrated that by working to reduce the complexity of Earth system models and combining observational data, we could get them to reveal surprising findings.”

The authors said that adding more carbon to that which has been in the ground for thousands of years is problematic given the pace at which the Earth seems capable of integrating it.

“If we waited 300, 400, 1,000 years, then that carbon – we think – would go into the soil. But that’s not going to help us in dealing with climate change, which is happening now,” Allison said. “You have to do a lot of risk assessment to say, well, what’s the actual cost of just waiting for that sequestration, and what policies should we implement to avoid that possible cost? That’s outside the realm of our actual work here, but what we can say is that the problems of carbon emission and climate change are worse than what we expected previously.”

Also contributing to the study were Susan Trumbore of the Max Planck Institute for Biogeochemistry, Margaret Torn and Lydia Vaughn of the Lawrence Berkeley National Laboratory, and Jennifer Harden of Stanford University and the U.S. Geological Survey.

About the University of California, Irvine: Founded in 1965, UCI is the youngest member of the prestigious Association of American Universities. The campus has produced three Nobel laureates and is known for its academic achievement, premier research, innovation and anteater mascot. Led by Chancellor Howard Gillman, UCI has more than 30,000 students and offers 192 degree programs. It’s located in one of the world’s safest and most economically vibrant communities and is Orange County’s second-largest employer, contributing $5 billion annually to the local economy.

For more on UCI, visit www.uci.edu.