South Asian monsoons will intensify in a warmer climate • Earth.com 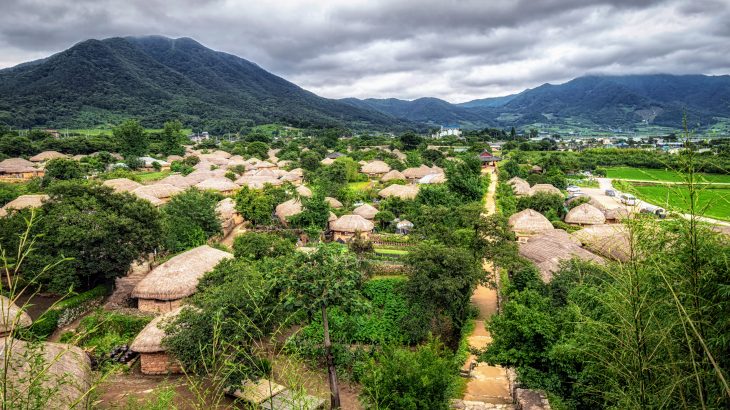 South Asian monsoons will intensify in a warmer climate

A new study from Brown University confirms climate model projections that South Asian monsoons will get stronger as temperatures and CO2 levels continue to rise.

Looking at monsoons over the last million years, the researchers found that periodic changes in the intensity of monsoon rainfall were associated with fluctuations in continental ice volume, atmospheric CO2 levels, and moisture import from the Indian Ocean.

“That tells us that CO2 levels and associated warming were major players in monsoon intensity in the past, which supports what the models predict about future monsoons – that rainfall will intensify with rising CO2 and warming global temperature.”

According to Professor Clemens, the South Asian monsoon is arguably the single most powerful expression of Earth’s hydroclimate, with some locations getting several meters of rain each summer.

While monsoons are vital to the region’s agriculture and economy, they can also cause major flooding and destroy crops during the intense seasons, potentially affecting the lives of nearly 1.4 billion people.

For several years, Professor Clemens has been working with an international team of researchers to better understand the major drivers of monsoon activity. In 2014, the team led an expedition to the Bay of Bengal to recover sediment core samples from beneath the ocean floor. These samples preserve a record of monsoon activity spanning millions of years.

“The idea is that we can reconstruct rainfall over time using these proxies, and then look at other paleoclimate data to see what might be the important drivers of monsoon activity,” said Professor Clemens.

“That helps us to answer important questions about the factors driving the monsoons. Are they primarily driven by external factors like changes in Earth’s orbit, which alter the amount of solar radiation from the sun, or are factors internal to the climate system like CO2, ice volume and moisture-transporting winds more important?”

The results of the sediment analysis showed that periods of more intense monsoon rainfall tended to follow peaks in atmospheric CO2 and low points in global ice volume. Cyclical changes in Earth’s orbit – which alter the amount of sunlight each hemisphere receives – played a role as well.

Overall, the findings suggest that monsoons are sensitive to CO2-related warming, which validates climate model predictions of a link between elevated CO2 levels and stronger monsoons.

“The models are telling us that in a warming world, there’s going to be more water vapor in the atmosphere,” said Professor Clemens. “In general, regions that get a lot of rain now are going to get more rain in the future. In terms of the South Asians monsoons, that’s entirely consistent with what we see in this study.”

The study is published in the journal Scientific Advances.