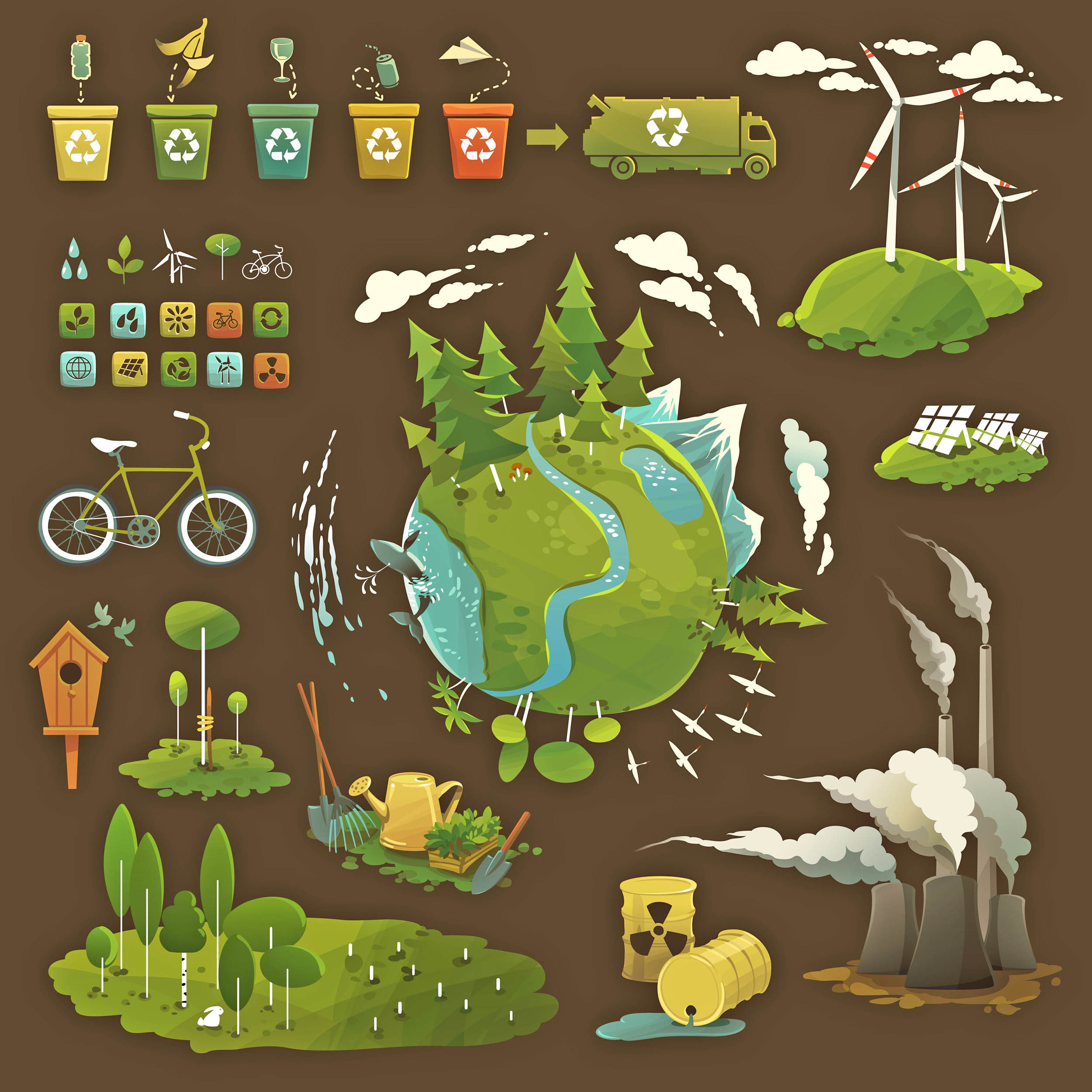 At least several southeastern U.S. ecosystems are highly vulnerable to the impacts of present and future climate change, according to two new USGS reports on research conducted by scientists with Interior Department’s Southeast Climate Science Center.

At-risk ecosystems occur in states ranging from Texas to Florida, Virginia to Georgia as well as Puerto Rico and the U.S. Virgin Islands.

They include Caribbean coastal mangrove, Edwards Plateau limestone shrubland, karst-depression wetlands, Nashville Basin limestone glade and woodland, southern Appalachian balds and southern loess bluff forest (more info about each of these ecosystem types is at the bottom of the release).

“From the mountains to the coast, the southeastern U.S. contains ecosystems that harbor incredible biodiversity,” said Jennifer Costanza, lead author of one of the reports and a scientist with North Carolina State University. “Many of those ecosystems are already highly at risk from urbanization and other human land use change. Identifying the ecosystems at risk from climate change will help inform conservation and management to ensure we don’t lose that biodiversity.”

Some of the vulnerable ecosystems lie within the boundaries of the North American Coastal Plain, an approximately 1.1-million-square-kilometer (425,000-square-mile) area, mainly located in the southeastern U.S., that was designated the world’s 36th global biodiversity hotspot in February 2016. Moreover, many can be considered regional hotspots, as they comprise pockets of land that are especially biologically rich compared with their surroundings.

Researchers used the existing scientific literature and, in some cases, geospatial analysis to determine each ecosystem’s sensitivity to changes in climate, its exposure level to those changes and its capacity to adapt.

All ecosystems identified as highly vulnerable support a variety of rare and geographically restricted plants and animals, including numerous federally endangered or threatened species. Because most of these at-risk ecosystems are geographically isolated and have unique geological characteristics, the authors noted that it may be difficult for species to escape or adapt to the effects of climate change.

For example, the woody plants found in Edwards Plateau limestone shrubland are restricted to the unique soils and topography of the area. Similarly, because southern Appalachian balds are found at the tops of mountains, native plants and animals will be challenged to migrate to new areas.

According to the reports, present and growing threats to Southeast ecosystems include warming temperatures, changing precipitation patterns and rising sea levels. In addition, droughts, wildfires and extreme storms could become more frequent in some areas. At the same time, ecosystems are stressed by human impacts, such as the conversion of land for urban or agricultural use, which can exacerbate the effects of climate change.

The authors emphasized that assessing ecosystem vulnerability to climate change is a key first step in regional conservation planning and prioritization. Ecosystem-level assessments can offer insight as to how climate change may alter hydrology and other ecological processes, and provide information on many rare species at once by capturing the vulnerability of their shared habitat.

“These reports provide the groundwork for future explorations of how climate change will affect ecosystems and the plants and animals that rely on them,” said USGS scientist Jennifer Cartwright, lead author of the other report. “With this kind of information, managers can take steps to thoughtfully assess where conservation actions should be directed to preserve the ‘conservation stage’ upon which the drama of interacting human and natural systems will unfold under changing climate and land use conditions in coming decades.”

This research was supported by the Department of the Interior Southeast Climate Science Center, which is managed by the USGS National Climate Change and Wildlife Science Center. The center is one of eight that provides scientific information to help natural resource managers, decision makers and communities respond effectively to climate change.

More about some vulnerable ecosystems:

USGS provides science for a changing world. Visit USGS.gov, and follow us on Twitter @USGS and our other social media channels.