California flood displaces up to 50,000 • Earth.com 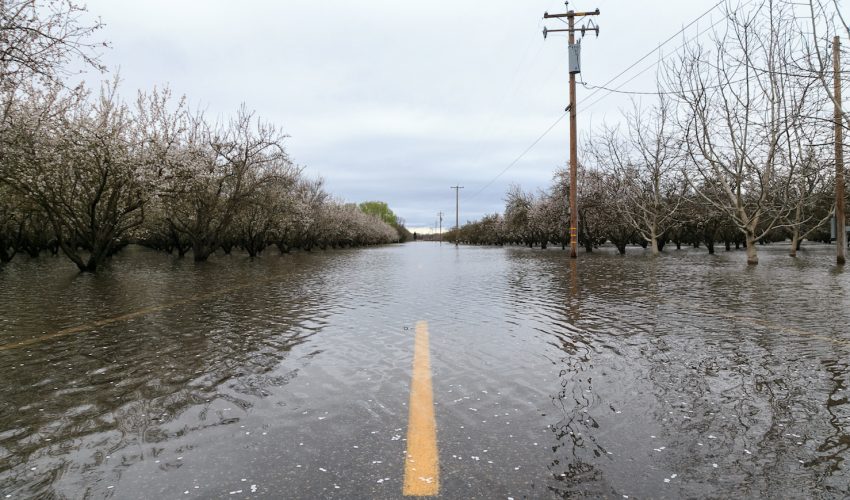 California flood displaces up to 50,000

To Californians, it can sometimes seem like their state is in drought or high water. On Wednesday, one of the wettest seasons on record brought a flood that displaced thousands of homeowners in and around San Jose. Among the 50,000 who were warned to leave, the order was mandatory for 14,000 of the most threatened residents.

The region’s water agencies and rescuers were taken by surprise. Although emergency alerts had been sent out to those who’d signed up for alerts, some residents reported knowing nothing about the evacuation order until they saw first responders in dinghies.

“If the first time a resident is aware that they need to get out of their home is when they see a firefighter in a boat, that’s a failure,” said San Jose Mayor Sam Liccardo. “We are assessing what happened in that failure.”

The suddenness of the flood was attributed to the “atmospheric river” weather pattern, a narrow corridor of moisture that can bring on sudden and severe weather conditions. Adding to the challenge, the floodwater is most likely to be contaminated by raw sewage.

“People should take every precaution to stay away from the water to avoid illness or injury,” warned Sara Cody, a Santa Clara County health officer.

The San Jose flood is only the latest weather calamity brought on by the state’s sustained downpours. Oroville Dam to the north has been in the news for its near-collapse when its reservoir overflowed and damaged spillways.

Although floodwaters were receding in San Jose by late Wednesday, Mayor Liccardo said residents wouldn’t be allowed to return until at least Thursday.