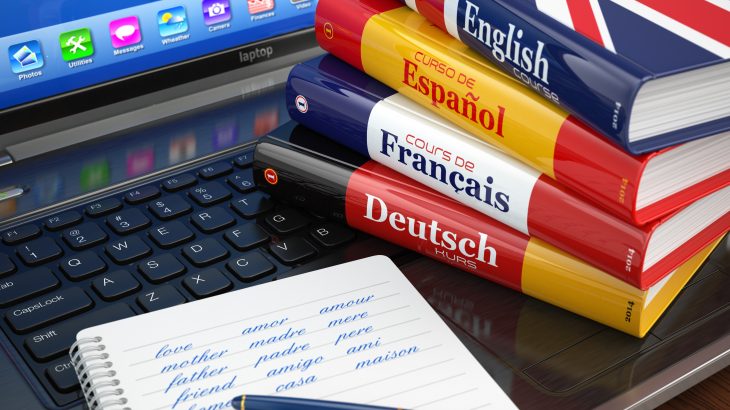 A new study from the Universitat Oberta de Catalunya (UOC) has revealed that the people who are bilingual have a lower risk of developing dementia. The researchers found that regularly speaking two languages protects against cognitive decline.

Study lead author Marco Calabria is a professor at the UOC Faculty of Health Sciences and a member of the University’s Cognitive NeuroLab research group.

“The prevalence of dementia in countries where more than one language is spoken is 50% lower than in those regions where the population uses only one language to communicate,” said Professor Calabria.

Previous studies produced evidence that the lifelong use of two or more languages could be a key factor in increasing cognitive reserve and delaying the onset of dementia. Research has also shown that bilingual people have improved memory and executive function.

“We wanted to discover the mechanism through which bilingualism contributes to cognitive reserve in cases of mild cognitive impairment and Alzheimer’s, and whether there were differences in terms of the benefit gained from different degrees of bilingualism, and not only between monolingual and bilingual people,” said Professor Calabria.

Unlike in previous studies, the researchers established a scale of bilingualism,  ranging from people who speak only one language but are passively exposed to another to individuals who have excellent proficiency in both and use them on a daily basis.

The study was focused on the population of Barcelona, where the use of Catalan and Spanish is highly variable.

“We wanted to take advantage of this variability, and instead of comparing monolingual and bilingual people, we looked at whether in Barcelona – where everyone is more or less bilingual – there was a certain degree of bilingualism that had neuroprotective benefits,” explained Professor Calabria.

“We saw that the people with a higher degree of bilingualism received a diagnosis of mild cognitive impairment later than those who were passive bilinguals.”

Professor Calabria considers speaking two languages and regularly switching from one to the other to be lifelong training for the brain. He explained that such linguistic gymnastics is related to other cognitive functions, such as executive control, which kicks in when we perform several actions at once to help us filter out relevant information.

The brain’s executive control system is used to control two languages and it has to switch between them. The brain must focus on one and then the other, to avoid the languages interfering with each other.

“In the context of neurodegenerative diseases, this system could offset symptoms. So, when something is not functioning well due to the disease, thanks to the fact that it is bilingual, the brain has efficient alternative systems for resolving the problem,” said Professor  Calabria.

“We have seen that the more you use both languages and the better your language skills, the more neuroprotective advantage you have. In fact, active bilingualism is an important predictor of delay in the onset of symptoms of mild cognitive impairment – a preclinical phase of Alzheimer’s disease – because it contributes to cognitive reserve.”