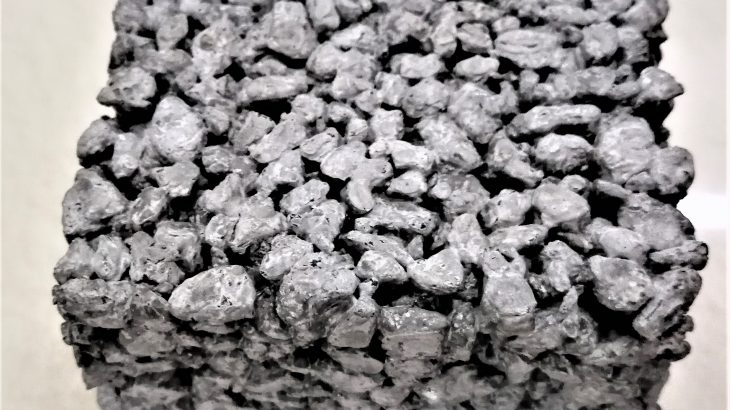 The urban heat island effect refers to when a city or highly populated area has higher temperatures compared to the surrounding average air temperatures.

Vast expanses of impermeable pavement and concrete that absorb the sun’s rays are the biggest contributors to the urban heat island effect.

Surprisingly, though, pavement could be the solution to the problem as well.

A team of engineers from Rutgers University has developed a new kind of permeable pavement.

On a hot summer day, concrete or asphalt roads and sidewalks can reach temperatures above 140 degrees Fahrenheit. One recent study found that hot pavement in the southwestern United States can cause second-degree burns in a matter of minutes.

Cities with a population of one million or more can have average air temperatures that are 1.8 to 5.4 degrees Fahrenheit higher than surrounding rural areas, according to the Environmental Protection Agency. At night, the effect is especially pronounced.

Not only does the urban heat island cause temperatures to climb, but it also poses a significant risk to public health and safety.

To combat this effect, engineers at Rutgers created a porous concrete that doesn’t absorb as much heat. Its permeable structure means that water can filter through, cooling the pavement down in the process.

Permeable concrete does give off more heat on sunny days, but 25 to 30 percent less after it rains. The engineers fine-tuned the porous concrete and reduced its heat output by as much as 5.2 percent.

Wang was also part of a team that improved the sustainability of permeable concrete by using fly ash and steel slag, which could help reduce manufacturing costs and emissions.

The engineers are working on how to make the concrete stronger so that it can be used on streets and roads.

The new permeable concrete was detailed in a study published in the Journal of Cleaner Production.