Stone Age Britons were wiped out by Mediterranean invaders • Earth.com 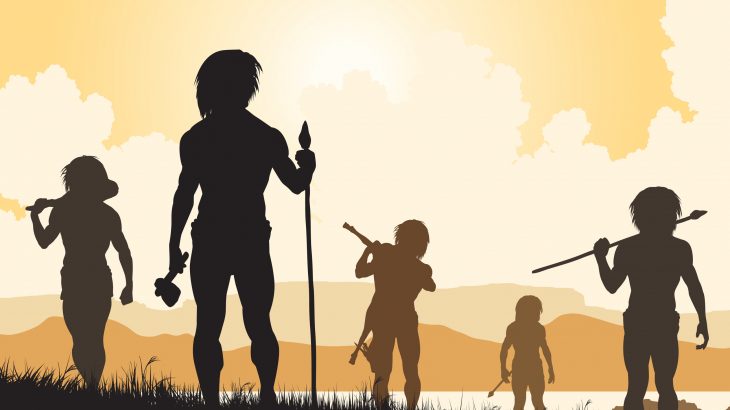 Stone Age Britons were wiped out by Mediterranean invaders

Researchers from the University College of London have discovered that Stone Age Britons were mostly wiped out and replaced with European invaders about 6,000 years ago.

After analyzing DNA from ancient Neolithic skeletons found in Britain, experts saw that they were almost all descended from farmers of the Aegean, located between modern day Turkey and Greece. They also displayed DNA links with people form the Iberian peninsula, located in modern day Spain and Portugal.

Furthermore, scientists conclude that it was this European invasion that introduced farming to Britain, thus explaining why farming in Britain developed about 1,000 years later than in its continental neighbors.

“The transition to farming marks one of the most important ecological shifts in human evolution,” the authors note in their study, published in Nature Ecology & Evolution, per Daily Mail. “The processes by which this transition occurred have been a matter of intense debate for over a century.” The experts agree that there was little interbreeding between the Britons and the Europeans.

They continued, “In contrast to other European regions, the transition to farming in Britain occurred with little introgression from resident foragers — either during initial colonization or throughout the Neolithic. This may reflect low Late Mesolithic population density in Britain and/or an introduction of farming by populations who had mastered the technologies needed to thrive in northern and western continental Europe during the previous two millennia.”

Farming in continental Europe was brought to the area by Aegean Neolithic people via both the Mediterranean and Central into Northern Europe. Neolithic cultures in Britain did not pop up until about 4,000 BC, about 1,000 years after farming was established in Europe. These new findings explain the origins of these Neolithic Britons and how they were colonized by those who had farming skills.