Strategies for marine reserves are overruled by climate change • Earth.com 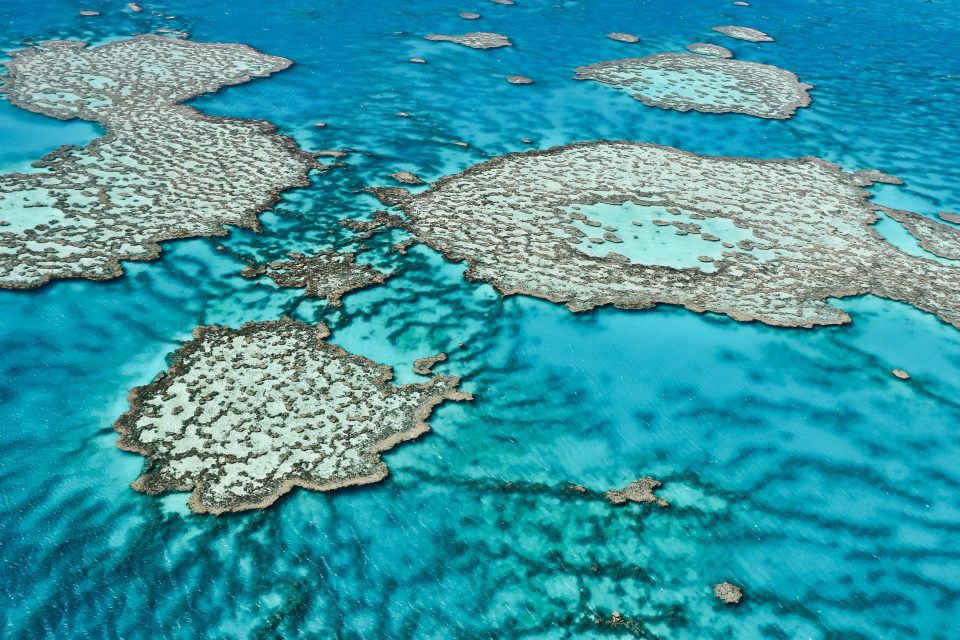 Strategies for marine reserves are overruled by climate change

Researchers at Lancaster University are reporting that decades of knowledge about how to protect marine reserves is now becoming obsolete in the face of climate change.

Despite years of conservation efforts to protect tropical coral reefs and other important marine areas, rising temperatures are rapidly creating new threats that experts do not yet know how to mitigate.

“Climate change is so fundamentally changing the structure and composition of coral reef ecosystems, that the way the ecosystem functions and responds to common management and conservation approaches needs to be carefully re-evaluated,” explained study lead author Professor Nick Graham. “The rules we have come to rely on, no longer apply.”

Across many of the world’s coral reefs, climate change is driving a sharp decline in the diversity of species. An unprecedented frequency of coral bleaching events continues to reduce the availability of food and shelter for reef fish.

Marine protected areas are established to preserve coral reefs and other ocean ecosystems, along with the fundamental services they provide. For decades, scientists have worked to shield marine reserves from major threats such as habitat destruction and overfishing.

In the Lancaster study, however, experts have determined that tropical coral reefs are now extremely vulnerable to climate change, regardless of the measures that are currently implemented to shelter them.

The investigation was focused on tropical coral reefs and marine reserves located across the Indian Ocean in the island nation of Seychelles.

In 1998, a bleaching event destroyed around 90 percent of the corals across Seychelles. The researchers analyzed data from 21 reefs to evaluate how the ecosystems changed over the two decades following the widespread bleaching.

“Following the bleaching event, the role of the marine reserves changed substantially. They no longer supported higher coral cover compared to adjacent fished areas, and their role in enhancing biodiversity decreased. Plant-loving fish, such as rabbitfish and parrotfish, dominated fish communities. This was the case for reefs where corals were recovering, as well as reefs transformed and dominated by seaweed.”

The team documented a large reduction in the numbers of carnivorous predators, such as grouper and snapper species. This indicates that bleaching events are diminishing the ability of marine reserves to support the animals at the top of the food chain due to the disappearance of smaller fish.

“Despite these climate-driven transformations, marine protected areas still have a role to play in ocean conservation,” said study co-author Dr. Shaun Wilson. “It is encouraging that marine reserves continue to protect some species, especially when these species are critical for local fisheries,”

In an effort to protect biodiversity, the best strategy may be to target new marine reserves around damaged coral reefs to increase the odds that these ecosystems can recover.

According to the researchers, marine reserves still have an important role to play in protecting fish biomass. However, urgent action is needed to reduce greenhouse gas emissions and to improve land management practices, such as preventing nutrient runoff.