Stress from earthquakes on faults helps scientists understand and predict them • Earth.com 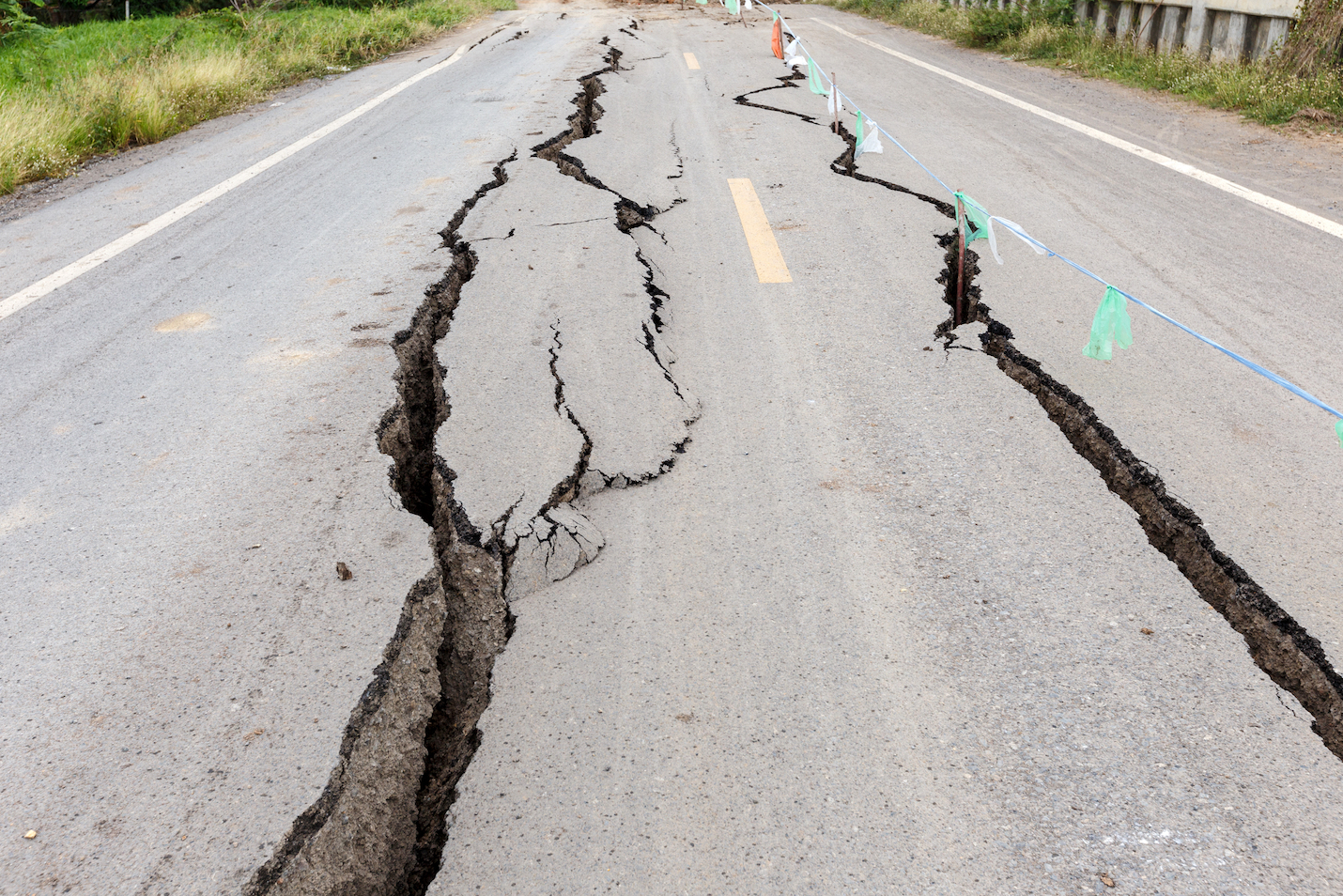 Stress from earthquakes on faults helps scientists understand and predict them

A new study from the University of Plymouth has revealed that the cumulative stress caused by past earthquakes could help to explain why they occur and predict where they may strike next.

Identifying patterns for earthquakes has proven to be a very difficult challenge over the years, with some scientists arguing that seismic activity is largely unpredictable and random.

The current study, however, suggests that the static stress present on a fault plane prior to rupture, known as Coulomb pre-stress, can help explain both historical and modern earthquakes.

Study lead author Dr. Zoë Mildon is a lecturer in Earth Sciences at the University of Plymouth, who conducted much of the research while earning her PhD at University College London (UCL).

“Earthquakes are caused by rock sliding past each other along fault lines which causes the forces and stress in the surrounding rocks to change after a big earthquake. It is often assumed that the nearest fault to a particular earthquake will be the next to rupture,” Dr. Mildon said at the 2019 General Assembly of the European Geophysics Union.

“However, our study shows this is never the case so typical approaches to modelling Coulomb stress transfer (CST) have limited potential to improve seismic hazard assessment.”

“Our model adds the stresses of lots of earthquakes together and shows that in the majority of cases fault lines are positively stressed when they rupture. It is a step change in modelling CST and shows this is an ignored yet vital factor when trying to explain earthquake triggering.”

The research was focused on the central Apennines region of Italy, where earthquakes have struck on a regular basis over the past 700 years. Records dating back to 1349 detail the damage and losses across individual towns and villages throughout this area.

By looking at the locations and comparing the amount of damage, scientists can understand more about where, when, and how large historical earthquakes occurred.

Using their new method for the current study, the researchers were able to demonstrate that 97 percent of earthquakes which struck the Italian region between 1703 and 2016 occurred on faults that were at least partially stressed.

“Earthquakes are hugely destructive to both people and property, and the Holy Grail of earthquake science would be to predict where they are going to happen and when,” said Dr. Mildon. “We are a very long way from that, and indeed it may never be possible to accurately predict the location, time and size of future earthquakes. Our research, however, could be a starting point in helping us develop better forecasts of which fault lines might be more susceptible based on previous tremors.”