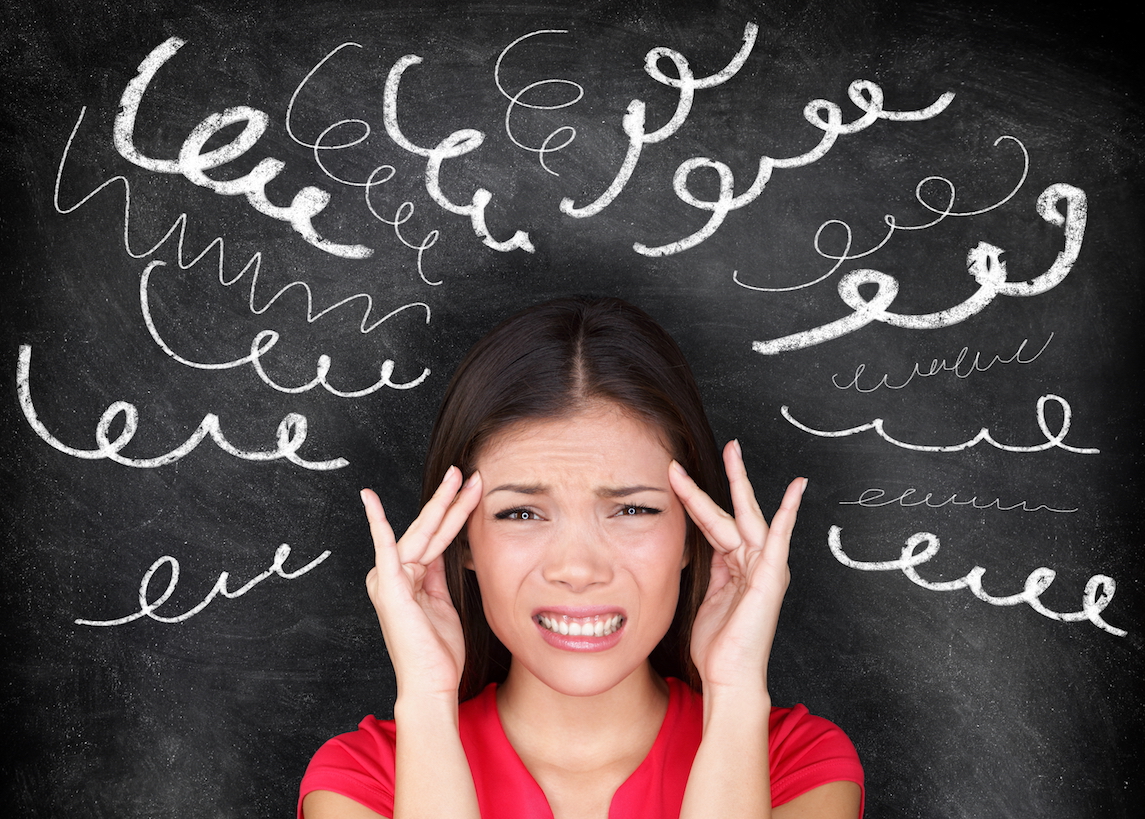 When you’re in the middle of a stressful or challenging situation, you may wonder why you feel so disoriented.

But new research published in Frontiers in Behavioral Neuroscience has found that stressful situations make it harder for the brain to understand where you are and what’s happening around you.

In the study, researchers showed participants videos of a positive, negative, and neutral situation, after which they asked them to take tests measuring their unconscious ability to acquire information about where and when things had happened. The results showed that participants performed worse on these tests after watching the challenging videos, both positive and negative. The researchers believe that this shows challenging situations cause the brain to pass on nuanced, context-based cognition and focus on reflexive action instead.

“We aimed to make this change measurable on a behavioral level, to draw conclusions on how behavior in everyday life and challenging situations is affected by variations in arousal,” says researcher Thomas Maran.

This involved using video clips that had been used previously to elicit reactions in stress studies. The videos consisted of one violent scene (negative), one sex scene (positive), and one neutral control scene. Results showed that both the sex scene and the violent scene affected the participants’ ability to memorize where objects had been and notice patterns in two different tasks.

The researchers believe that these challenging situations decrease our ability to pick up context cues because of some neurophysiological changes in the hippocampus region of the brain. However, only the behavioral impacts were analyzed in this study.

“Changes in cognition during high arousal states play an important role in psychopathology,” explains Maran. He believes that further research could improve our understanding of potential therapeutic and forensic applications for these findings. Additionally, it may help us better understand others’ reactions to challenging situations – such as witnessing a crime or experiencing war.