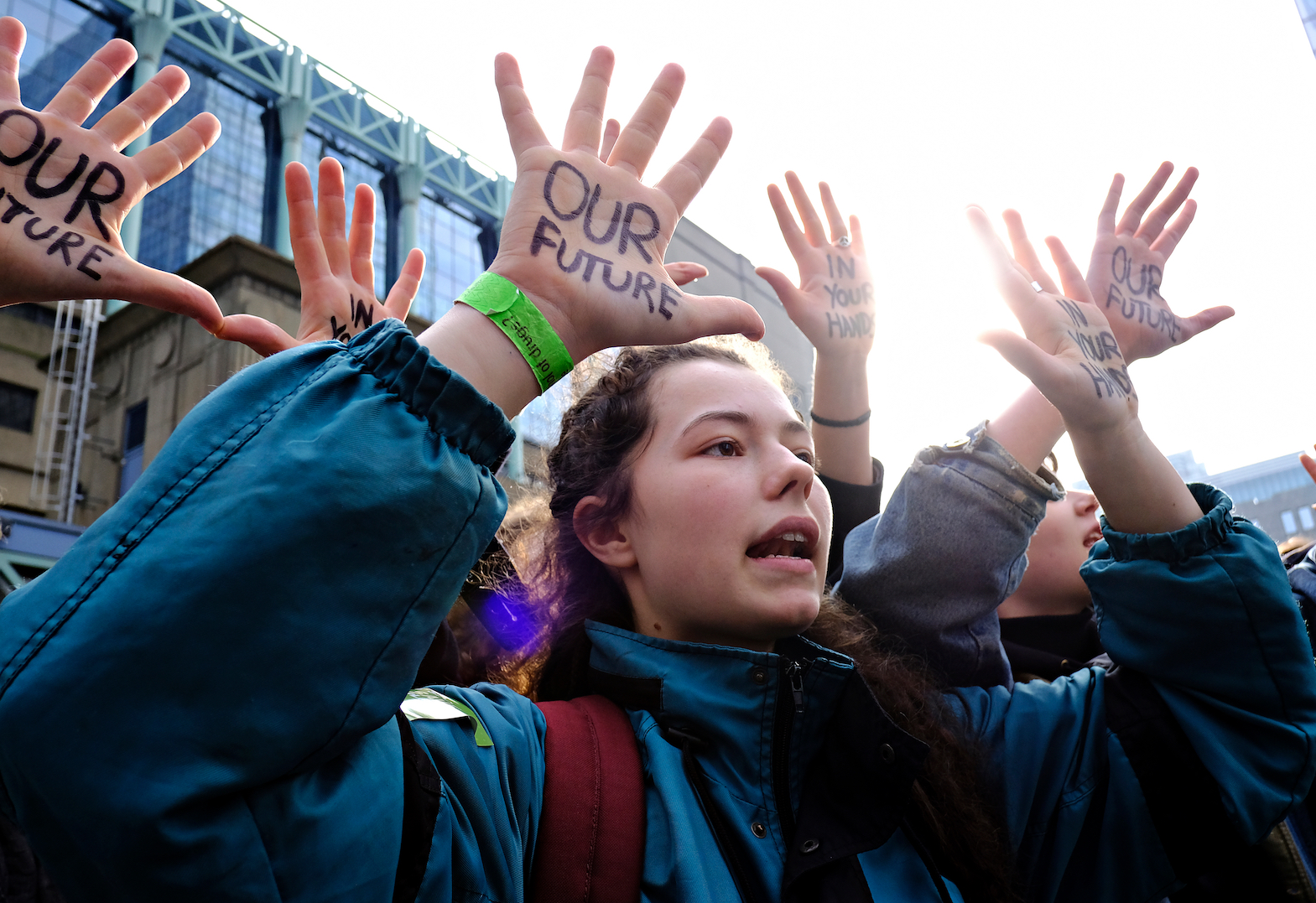 Students from thousands of schools across over 100 countries are expected to take part in today’s Youth Climate Strike.

Protests have been in the works for some time, and students are planning to skip school in an effort to draw attention to the threat of climate change and urge the passing of the Green New Deal.

The catalyst for the strike can be traced back to Greta Thunberg, a 16-year-old activist who skipped school to protest outside of Swedish Parliament for weeks last year.

“Our house is on fire,” Thunberg said. “At Davos, people like to talk about success, but financial success has come with a price tag, and on the climate, we have failed. And unless we recognize the failures of our system, there will be unspoken suffering.”

More and more young people across the world are tired of government leaders failing to act on climate change.

When Senator Dianne Feinstein made headlines after lecturing a group of young people about the impossibility of the Green New Deal passing, she was chastised for her harsh, if realistic comments.

For Feinstein, though, and many other Democrats and Republicans, the consequences of climate change are muddied by the complexities of policy and government.

For the members of the Youth Climate Strike though, the time for action is now, the clock is running out and the only generation on the line who will bear the brunt of today’s inaction are the very people leading the strike.

“Because you’re not really listening to us now, so this is the radical stuff that we need to do to get your attention,” Haven Coleman, the co-founder, and co-director of the organization planning the first school strikes in the US, told NPR.