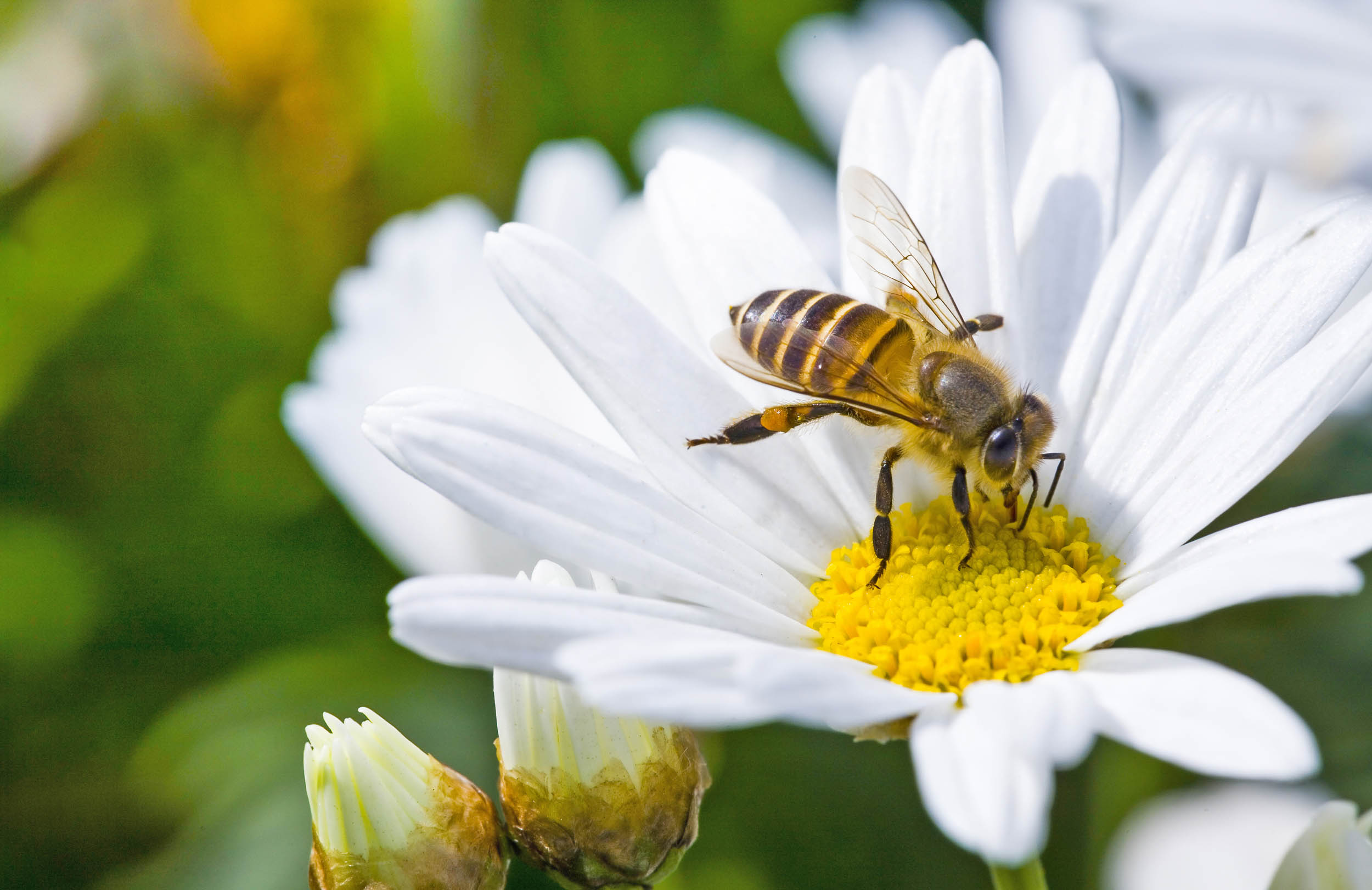 Study: Bees have emotions and good food makes them happy

Researcher Lars Chittka says the findings are a reminder that scientists “should respect their needs when testing them in experiments, and do more for their conservation.”

The new findings open the door for further exploration into the expression of emotions through relatively simple nervous systems.

“Investigating and understanding the basic features of emotion states will help us determine the brain mechanisms underlying emotion across all animals,” lead researcher Clint J. Perry said in a news release.

Prior tests prove excitement nor accelerated foraging behavior explain the bees’ willingness to quickly land on the blue-green flower.

“The finding that bees exhibit not just surprising levels of intelligence, but also emotion-like states, indicates that we should respect their needs when testing them in experiments, and do more for their conservation,” Lars Chittka said.

In another experiment, researchers simulated a spider attack. Test bees who had just had some sugar water were quicker to resume foraging in the wake of the spider scare.

“Sweet food can improve negative moods in human adults and reduce crying of new-borns in response to negative events,” said Luigi Baciadonna, a PhD candidate at QMUL. “Our results suggest that similar cognitive responses are occurring in bees.”

The new research was published this week in the journal Science.