Study: Changes in cloud patterns are warming the planet • Earth.com 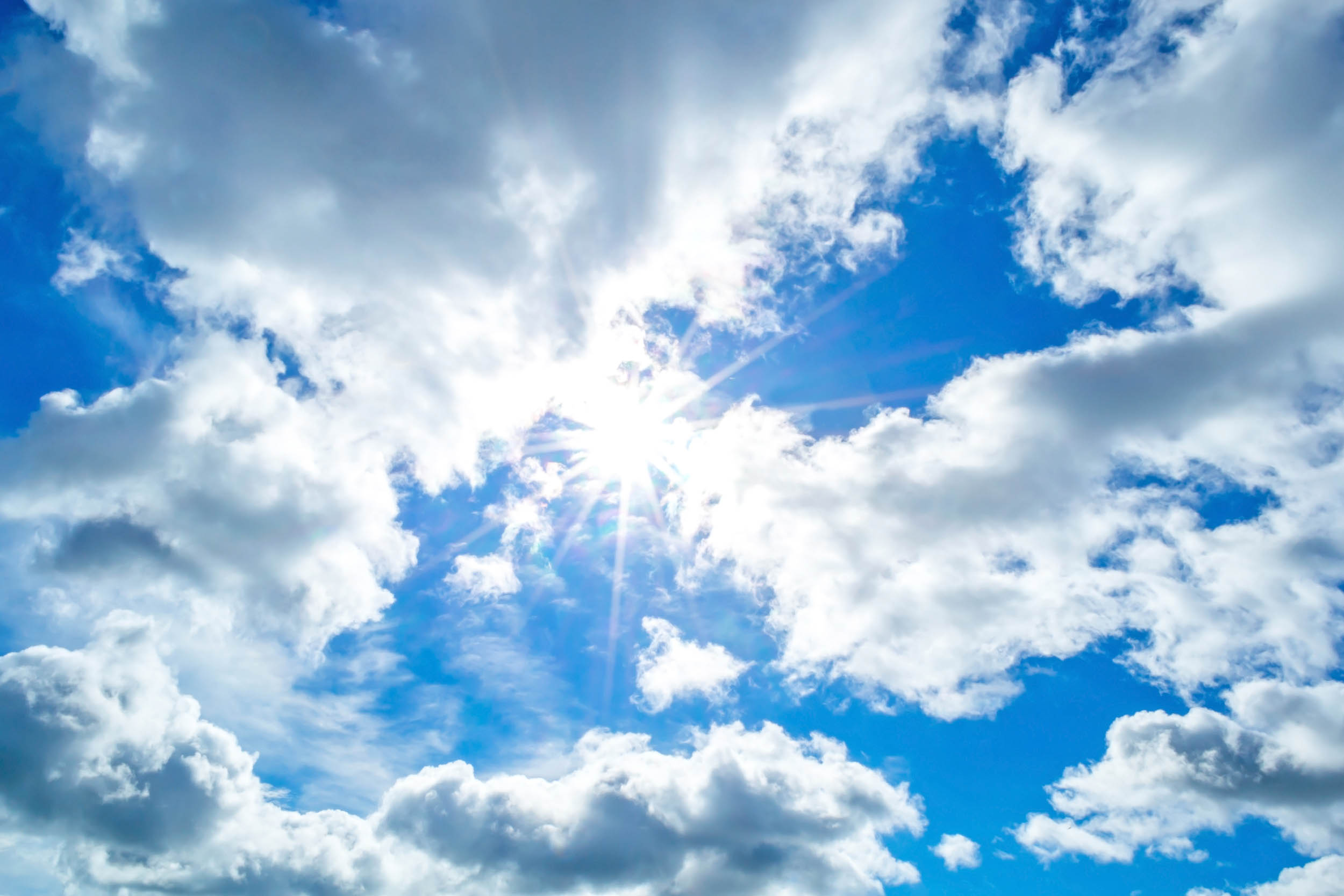 Study: Changes in cloud patterns are warming the planet

Scientists have found that changes in cloud patterns during the last three decades match those predicted by climate model simulations. These cloud changes are likely to have had a warming effect on the planet.

Records of cloudiness from satellites originally designed to monitor weather are plagued by erroneous variability related to changes in satellite orbit, instrument calibration and other factors, so the team used a new technique to remove the variability from the records. The corrected satellite records exhibited large-scale patterns of cloud change between the 1980s and 2000s that are consistent with climate model predictions, including poleward retreat of mid-latitude storm tracks, expansion of subtropical dry zones and increasing height of the highest cloud tops.

The research from Lawrence Livermore National Laboratory, Scripps Institution of Oceanography, University of California, Riverside and Colorado State University appears in the July 11 edition of the journal, Nature.

“What this paper brings to the table is the first credible demonstration that the cloud changes we expect from climate models and theory are currently happening,” said study lead author Joel Norris, a climate researcher at Scripps.

Clouds substantially impact Earth’s energy budget by reflecting solar radiation back to space (the albedo effect) and by restricting emission of thermal radiation to space. Most of the uncertainty in how much the planet will warm in response to greenhouse gas emissions is due to uncertainty in how clouds will respond and impact Earth’s energy budget.

“After the spurious trends were removed, we saw consistent responses among several independent datasets and with model simulations,” said Mark Zelinka, an LLNL scientist and co-author of the paper. “That is a nice confirmation of the models’ predictions, at least for the types of cloud changes that models agree on.”

The authors also were able to assess the causes of the observed cloud trends using a variety of climate model simulations with and without influences of humans, volcanoes and other factors.

“If models are correct, the observed cloud trends are very unlikely to have been caused by natural climate variability,” said Stephen Klein, another LLNL scientist involved in the research. “Rather, we found that increasing greenhouse gas concentrations and a recovery from volcanic radiative cooling are the primary causes in these decades.”

The scientists expect the cloud trends to continue in the future as the planet continues to warm due to increasing greenhouse gas concentrations.

The research is funded by the National Oceanic and Atmospheric Administration, the Department of Energy Office of Science and NASA.