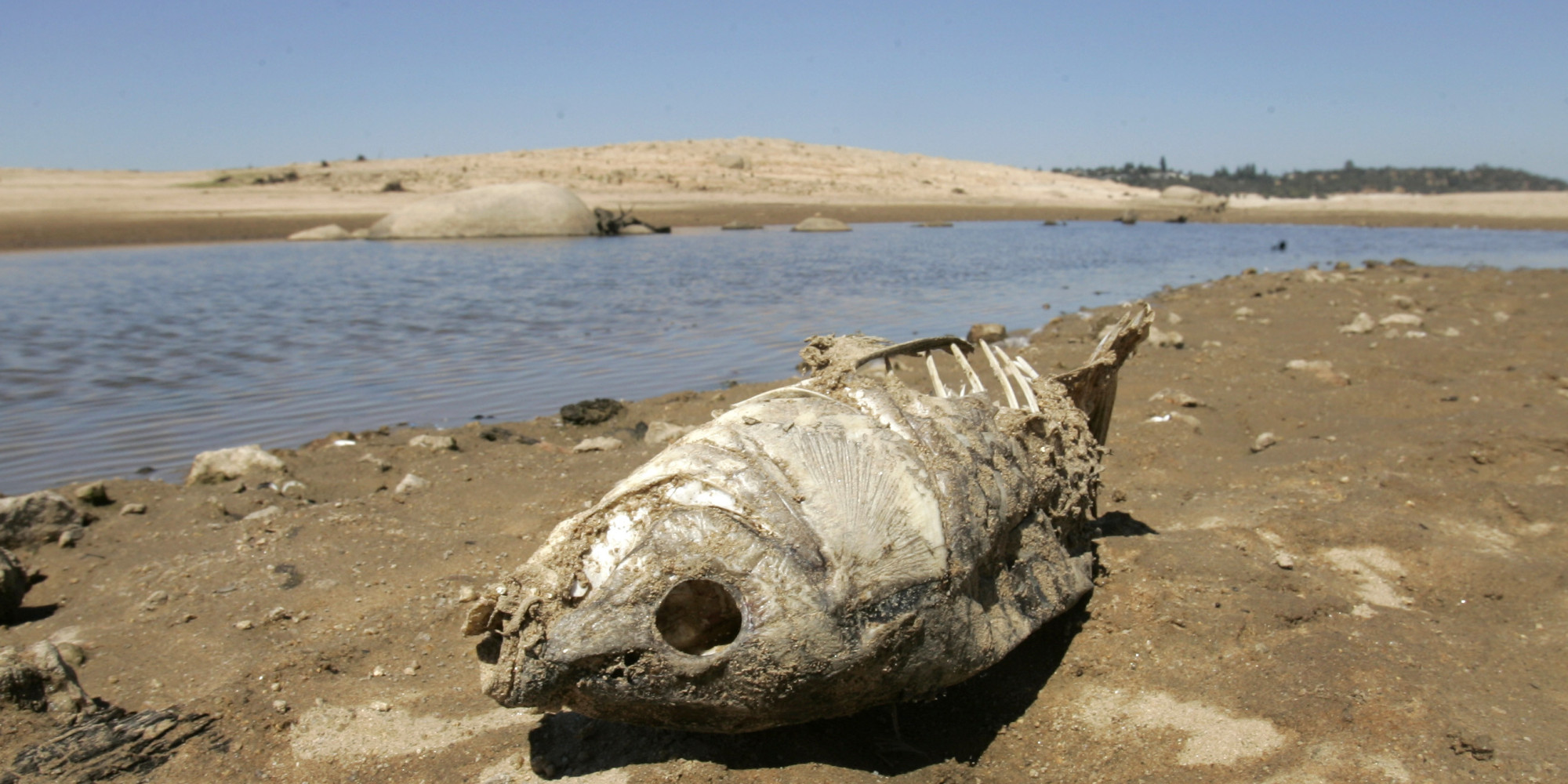 The carcasses of salmon, trout and more than a dozen other newly extinct native species lie in dry streambeds around California.

Exhausted firefighters in the Sierra Nevada battle some of the biggest wildfires they’ve ever seen. And in Central Valley farm towns, more and more mothers hear the squeal of empty pipes when they turn on water taps to cook dinner.

A new report by the Public Policy Institute of California non-profit think-tank paints that distressing picture of California for the next two years if the state’s driest four years on record stretches further into the future.

Written by water and watershed experts working at the policy center, at the University of California, Davis, and elsewhere, the report urges California to do more now to deal with what researchers project to be the biggest drought crises of 2016 and 2017 – crashing wildlife populations, raging wildfires and more and more poor rural communities running out of water entirely.

So far, of all the sectors dealing with the drought, California cities are doing relatively well thanks to the lessons of past droughts, the report concludes. Meanwhile, farms have been able to turn to pumping well water to make up for having half as much surface water for irrigation as normal.

With California wildlife, by contrast, “we’re really looking at widespread crisis” if the drought continues, Ellen Hanak, director of the think-tank’s water policy center, said in an interview Wednesday.

California’s fresh-water habitats and forests, along with their wildlife, have experienced the most severe impacts of the drought so far, the study concluded.

Lack of water means 18 species of native California fish, including most native salmon and steelhead trout, face an immediate threat of going extinct in the wild, the report said.

Greatly reduced water deliveries to bird refuges and rice fields – the flooding of which provides crucial habitat – means there is dangerously little room and food for the 5 million migratory birds that fly through the Central Valley each year and a high risk of deadly disease for the birds, the study said.

For California’s environment, officials should be thinking more strategically about how best to use what water is left for wildlife, and preparing “conservation hatcheries” to safeguard native fish species that are on the verge of extinction in the wild, it said.

Hanak also called wildfires a tremendous risk as overgrown forests dry in the drought. Fire and forest agencies already are working to reduce the overgrowth that contributes to making those fires bigger and harder to control, researchers said.

After the environment, rural communities have been hardest-hit by the drought, the study said. As of last month, more than 2,000 domestic wells were reported to have gone dry, mostly in the Central Valley and Sierra Nevada. More than 100 small public-water systems around the state have been cited as needing emergency water supplies.

State and federal efforts to help those communities have been increasing but remain stop-gap, the study concluded. It urges the state to do more to track areas in need of help and come up with longer-term water supplies to replace wells that have likely gone dry for good.