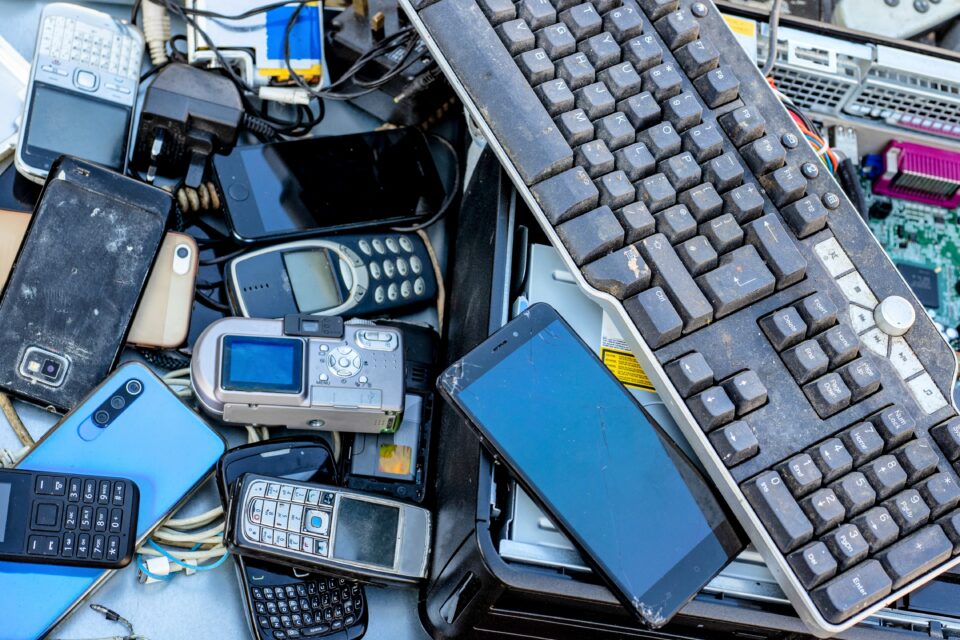 The improper disposal of plastic is commonly known to pose huge environmental risks, but another more overlooked issue is that of electronic waste. In an era where humans buy more electronic products than ever before, e-waste is on the rise.

The extent of electronic waste is the subject of a new collaborative study between the Sustainable Cycles (SCYCLE) Programme, the UN institute for Training and Research (UNITAR), and the UN Environment Programmer (UNEP).

The research specifically targeted electronic waste within the Commonwealth of Independent States (CIS), in addition to the country of Georgia. The study found that between 2010 and 2019, e-waste grew within the region by 50 percent, which is approximately the worldwide average.

However, only 3.2 percent of this waste was safely disposed of and recycled, significantly lower than the worldwide average of 17.4 percent.

This data represents an electronic waste contribution of around 8.7kg per citizen across the decade, with Russia being the highest contributor. The electronic waste was varied and included signs of the digital era such as smartphones, but almost 80 percent of the overall waste consisted of household appliances such as refrigerators, washing machines and kitchen equipment.

“E-waste constitutes one of the fastest growing waste streams in today’s global environment and poses a significant threat to both health and sustainable development,” said Ruediger Kuehr, Director of the Sustainable Cycles Programme (SCYCLE).

“However, few countries collect internationally comparable e-waste statistics, and many countries lack the capacity to collect e-waste data at both the regional and national level. We need this data to track changes over time, establish national and international policies, limit e-waste generation, prevent illegal dumping, and promote recycling.”

The debut of Regional E-waste Monitor for the CIS and Georgia is the first project that focuses on understanding the digital waste management trends within the region. Ultimately, the aim of the campaign is to progress toward better electronic waste disposal, management and recycling infrastructure.

In addition to contributing to environmental protection, sufficient management of digital waste has the potential to reward the economy greatly. In 2019 alone, electronic waste within the region equated to approximately ten tons of gold, 85,000 tons of copper, and many other valuable materials that contributed to an overall valuation of $2.6 billion.

While this presents a lucrative incentive for the CIS and Georgia, the focus is still undeniably the environment. Within the same 2019 electronic waste sample, 2.4 tons of mercury and 8,100 tons of lead contributed to environmental dangers, among others.

“E-waste collection rates need to increase across countries in the region, just as they need to increase elsewhere across the world,” said Dr. Balde. “This improvement can be realised through mandatory handover of e-waste to licenced facilities. Also needed are mandatory reporting obligations for all actors collecting e-waste.”