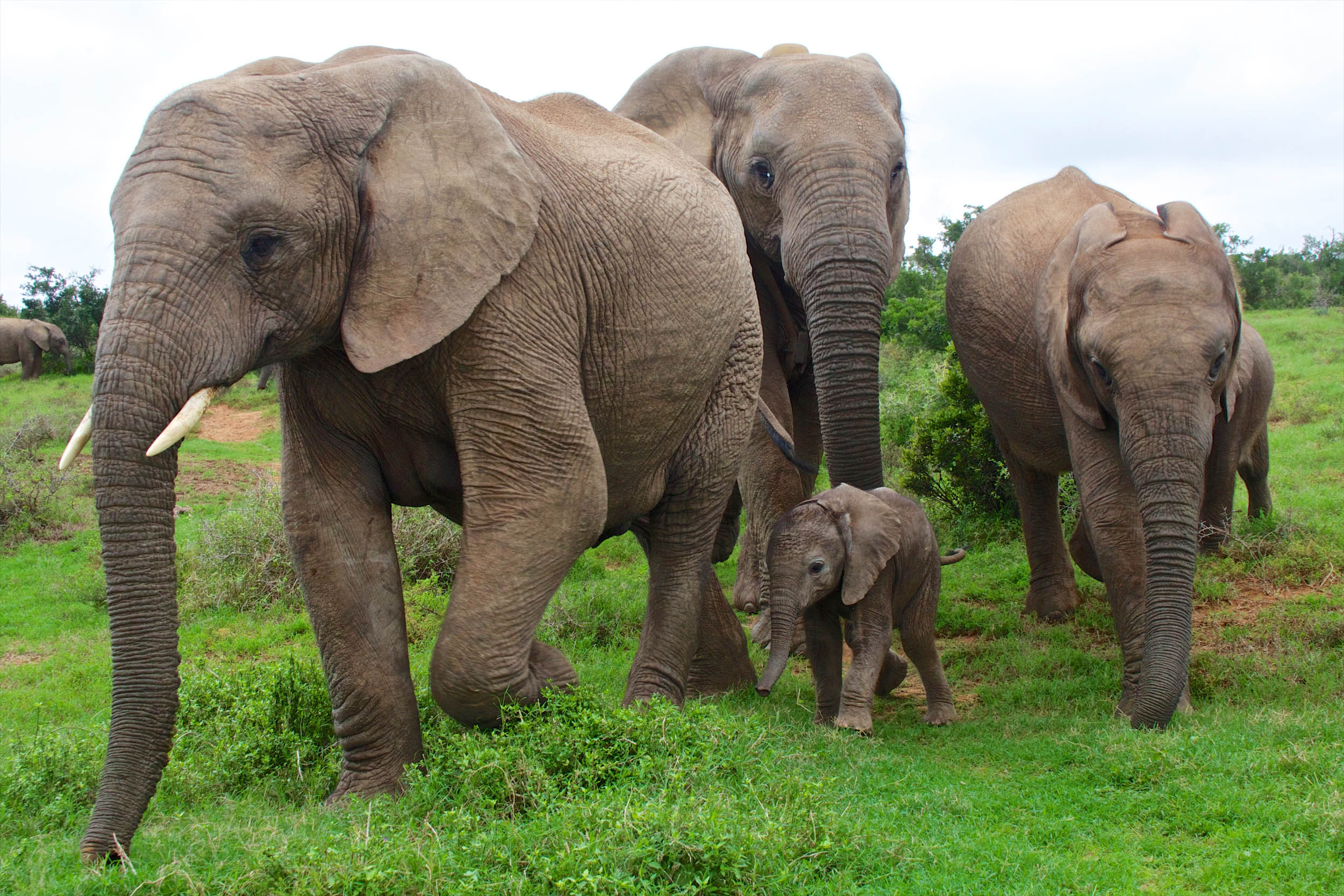 The deaths of many thousands of elephants at the hands of poachers in recent years has led some to conclude that the ivory ban established in 1989 should be lifted, allowing for tight regulation of the ivory trade. But, according to a new analysis reported in the Cell Press journal Current Biology on September 15, there is no way to sustainably harvest ivory. The demand is far too great.

“We simply can’t lift the ivory ban,” says David Lusseau of the University of Aberdeen in the United Kingdom. “Doing so would have catastrophic consequences for elephant populations across Africa, even those currently well protected in Southern Africa.”

“But,” he adds, “we must also acknowledge that poaching is not going away, and we need mechanisms to address the anticipation of trade which is created every time there is a regional sale of stockpiles or a significant outcry against the trade ban.”

Prompted by the fact that CITES is now considering the possibility of a legal ivory trade, Lusseau and colleague Phyllis Lee of the University of Stirling, United Kingdom, set out to produce a realistic model defining how much ivory could be sustainably harvested from elephant populations.

“Before we can even consider whether we should lift the existing ban on trade in ivory, we need to figure out how much ivory a population of elephants can produce in a sustainable manner,” Lee explains.

Existing models treat each individual as “average,” meaning that they supply an average amount of ivory, she explains. The trouble is that this isn’t the way it works. In reality, some elephants supply much greater volumes of ivory than others. Males produce more ivory than females. The amount of ivory also tends to increase as an elephant ages.

According to the researchers’ calculations, the sustainability space for harvesting ivory is incredibly small. Out of a reference population of 1,360 elephants, only 100 to 150 kilograms (about 220 to 330 pounds) of ivory could be harvested–a level well below the current demand.

This means that to maintain a healthy, well-protected, and growing population, “we could take roughly one big male every year,” Lusseau says. Then consider that a big male might be 45 to 55 years old. It would take a very long time–two to three generations–to replace those big ivory-bearing males once they were lost.

“Once you take the big males out, you then need to take several smaller animals to harvest the same amount of ivory the next year; and so on,” Lee adds.

And, it gets worse when you consider the insatiable demand for ivory. If only one old male per 1,500 elephants can be harvested sustainably, “then there is simply no way to meet current demand,” Lusseau says.

The only solution then, they say, is to manage the demand for ivory more effectively. That can’t be achieved by selling off stockpiles of ivory, either.

“Sales of ivory have been promoted as a source of revenue that could be used for elephant conservation and as a means to satisfy–and thus reduce–demand for ivory, but the opposite has occurred,” Lee says. “Poaching has increased! There is no evidence that revenue from past ivory sales made any significant impact on protecting elephant populations in any African country. In fact, the main consequence of prior sales has been to give the impression to consumers that the ivory trade has been, or will be legalized, leading to spiralling demand and greater poaching.”

Instead, the researchers recommend efforts to develop alternative sources of income for those living with elephants. They say it’s also critical to change people’s perceptions about buying products containing ivory. “We must show that there is more value to have a live elephant than an ivory ashtray,” Lusseau says.

The findings come just days before the CITES World Wildlife Conference to be held in Johannesburg. Lusseau says that it is now vital that CITES sends a “clear signal to poachers, traders, and consumers that the ivory trade is ‘closed.’ Then work can focus on halting the illegal trade, curbing demand, and protecting elephants and their habitats.”

Lusseau and Lee say that they will continue to improve upon their model by adding in environmental and other factors. They also intend to build on the model to develop a more thorough understanding of the socioeconomic drivers behind the ivory supply chain.