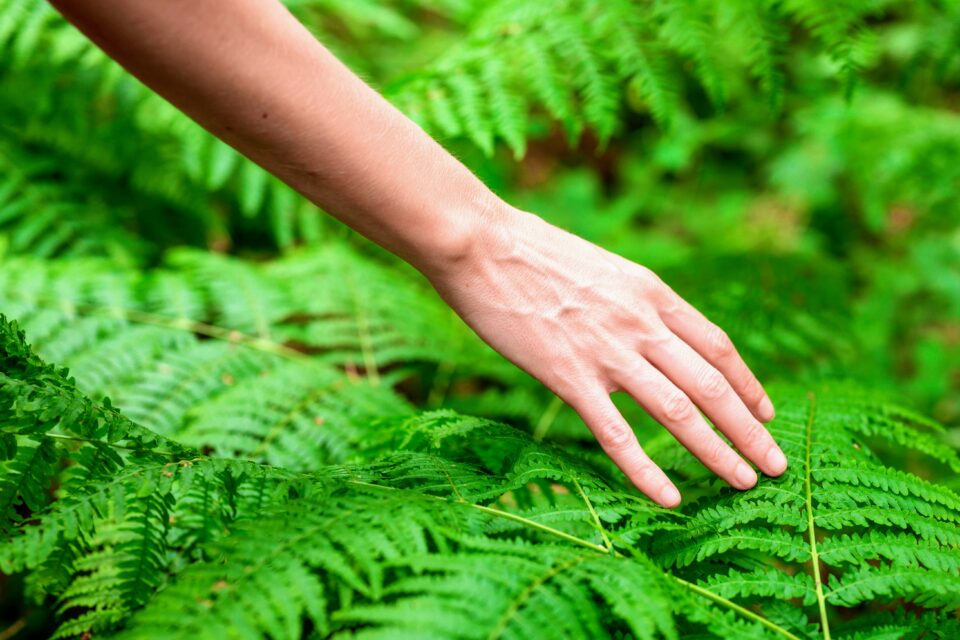 Plants respond very strongly to touch and other external stimuli, and researchers at Lund University have now discovered new details about the genetic basis for such stress responses. This breakthrough could ultimately lead to higher yields and improved stress resistance in crops, noted the experts.

“Through millions of years of evolution, plants have gained a sophisticated molecular machinery to sense and respond to a plethora of environmental stimuli. So far, plant responses to biotic and abiotic factors have been extensively studied and characterized at the molecular level. Nonetheless, insights on how plants respond to mechanical cues, like rain, wind, touch, and bending, are just beginning to unfold,” wrote the study authors.

Mechanical stimuli instantly activate a plant’s molecular defense system, and this powerful response can contribute to plants becoming more resistant later. While scientists have been aware of this innate response since the days of Darwin, many questions still remain today. In the new study, the experts looked at complex networks which support the strengthening of plant defenses through external influences.

“We exposed the plant thale cress to soft brushing, after which thousands of genes were activated and stress hormones were released. We then used genetic screening to find the genes that were responsible for this process,” explained study co-author Olivier Van Aken.

Ultimately, the researchers identified three new proteins that play a key role in the plant response to touch.

“Our results solve a scientific mystery that has eluded the world’s molecular biologists for 30 years. We have identified a completely new signaling pathway that controls a plant’s response to physical contact and touch. Now the search for more paths continues,” said study co-author Essam Darwish.

“Given the extreme weather conditions and pathogen infections that climate change leads to, it is of utmost importance to find new ecologically responsible ways to improve crop productivity and resistance,” concluded Van Aken.