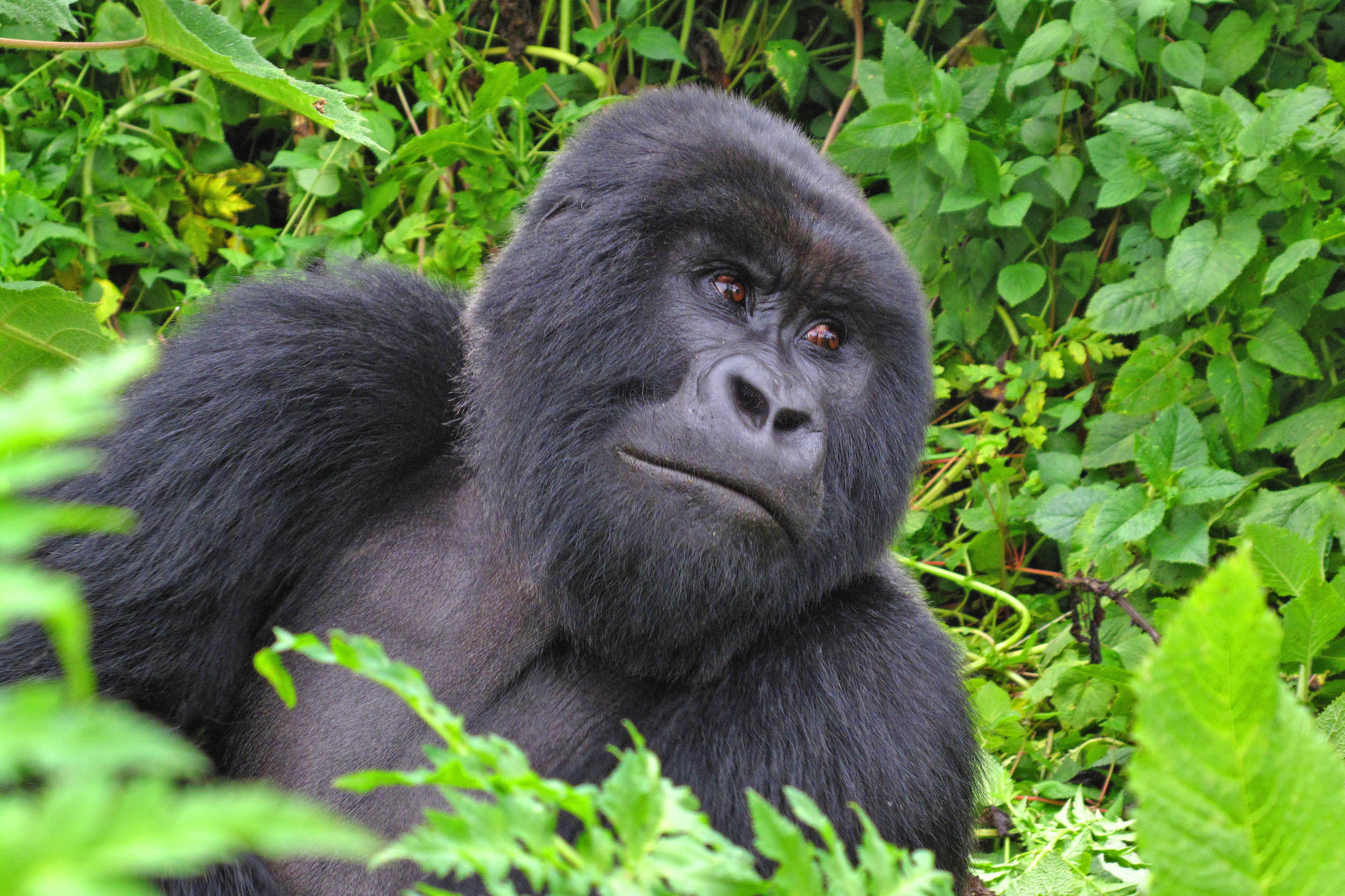 Study: World’s primates will be seriously impacted by climate change

The consequences of climate change are an increasing concern for humans around the world. How will we cope with rising sea levels and climbing temperatures? But it’s not just humans who will be affected by these worldwide shifts — it’s our closest cousins, too: monkeys, apes and lemurs.

A new Concordia study published in the International Journal of Primatology shows that the world’s primate populations may be seriously impacted by climate change.

“Our research shows that climate change may be one of the biggest emerging threats to primates, compounding existing pressures from deforestation, hunting and the exotic pet trade, ,” says Tanya Graham, the article’s lead author and an MSc student in the Department of Geography, Planning and Environment.

She worked with environment professor Damon Matthews from Concordia and primatology post-doctoral researcher Sarah Turner from McGill to assess the exposure and potential vulnerability of all non-human primate species to projected future temperature and precipitation changes. They found that overall, 419 species of non-human primates — such as various species of lemurs, lorises, tarsiers, monkeys and apes — will experience 10 per cent more warming than the global average, with some primate species experiencing increases of more than 1.5 degrees Celsius in annual average temperature for every degree of global warming.

The researchers also identified several hotspots of primate vulnerability to climate change, based on the combination of the number of species, their endangered status and the severity of climate changes at each location. Overall, the most extreme hotspots, which represent the upper 10 per cent of all hotspot scores, cover a total area of 3,622,012 square kilometres over the ranges of 67 primate species.

The highest hotspot scores occur in Central America, the Amazon and southeastern Brazil, as well as portions of East and Southeast Asia — prime territory for some of the globe’s best-known primates who call these areas home.

“This study highlights the vulnerability of individual species, as well as regions in which primates as a whole may be vulnerable to climate change,” says Matthews, who will present the findings of this study during the Joint Meeting of the International Primatological Society and the American Society of Primatologists in Chicago later this month.

“Our findings can be taken as priorities for ongoing conservation efforts, given that any success in decreasing other current human pressures on endangered species may also increase that species’ ability to withstand the growing pressures of climate changes,” says Graham.

“Primates are often seen as flagship species for entire ecosystems, so conservation can have important ramifications for many other species too. I hope our study will help direct conservation efforts for individual primate species in particular, but also for vulnerable ecosystems in general throughout the tropical regions inhabited by non-human primates,” adds Turner.

Partners in research: This study was funded in part by the Concordia Institute for Water, Energy and Sustainable Systems, the Natural Sciences and Engineering Research Council of Canada and the Fonds de recherche du Québec – Nature et technologies.

Department of Geography, Planning and Environment