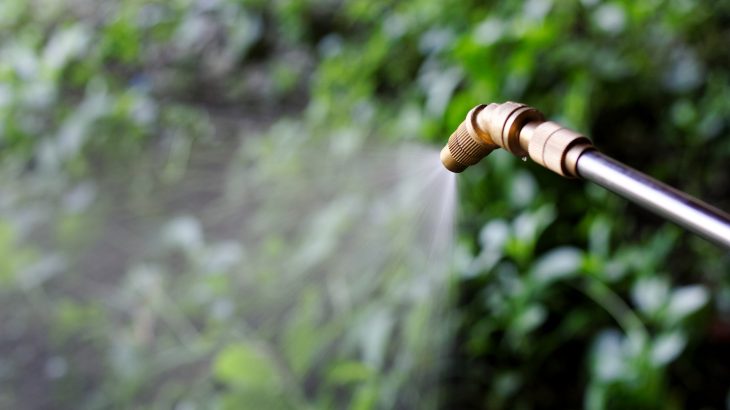 According to the authors of a new study in the journal New Phytologist, the evolution of herbicide-resistant weeds is a “striking example” of the consequences associated with human activities. The researchers say this phenomenon could have major implications for food production.

Resistant individuals appear gradually within a weed population as a result of repeated exposure to herbicides. Most studies of herbicide resistance are conducted after this transformation has already occurred.

“If the evolution of resistance can be anticipated, however, proactive management to slow or prevent resistance traits evolving can be advocated,” explained the study authors.

Alopecurus myosuroides is a weed species which has been particularly damaging to crops across the UK, where it is known as black-grass. The species has developed resistance to a number of herbicides used to control it. The researchers set out to analyze how the world’s most widely used herbicide, glyphosate, may be affecting this superweed.

The team used population monitoring, glyphosate sensitivity testing, quantitative genetics, and epidemiological analyses to identify the underlying conditions which are required for black-grass to begin to vary genetically and tolerate glyphosate.

Based on data collected from more than 100 fields, the team found “pronounced, heritable variability in glyphosate sensitivity” among A. myosuroides populations across the UK.

A report in New Scientist warns that the superweeds will cause massive crop losses, drive up food prices, speed up climate change, and harm wildlife. “It is not a matter of if but when we are going to be losing chemical control of these weeds,” said Adam Davis of the University of Illinois.

According to the International Survey of Herbicide Resistant Weeds, there are 256 species of herbicide resistant weeds worldwide, affecting 93 crops in 70 countries.