Switching sides may be key to survival on 'Game of Thrones' • Earth.com 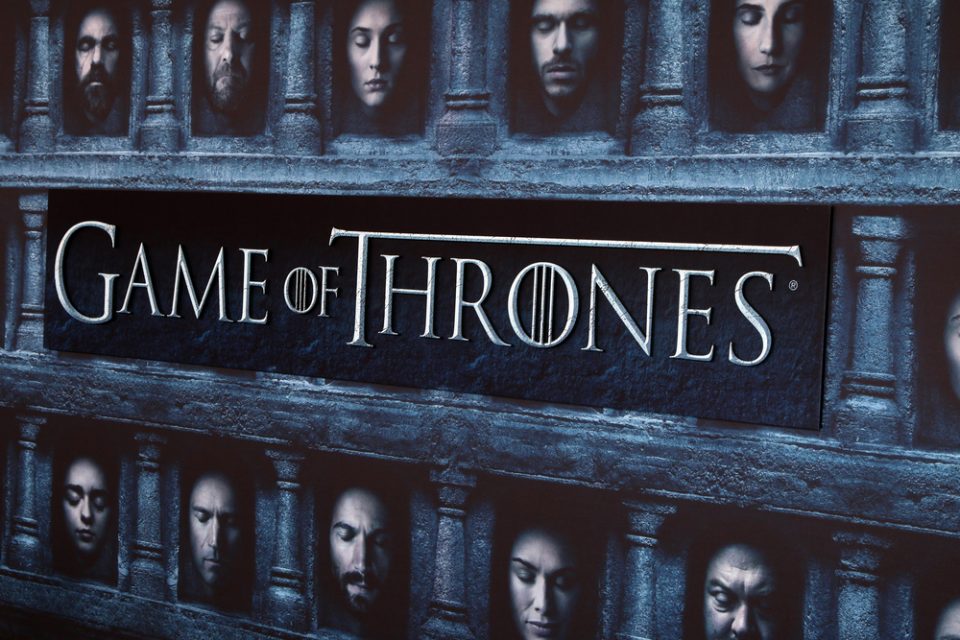 Switching sides may be key to survival on 'Game of Thrones'

For the characters on one popular television show, loyalty is a death sentence. The trick to surviving “Game of Thrones” may be switching sides, a new study has found.

Researchers at Macquarie University in Australia set out to see if they could spot a pattern to the deaths on the fantasy TV show with a notoriously high body count.

“The risk of death is high among characters in Game of Thrones,” said Dr. Reidar Lystad of the Australian Institute of Health Innovation, who co-authored the study. “By the end of the seventh season, more than half of the characters had died – 186 out of the 330 characters we included in this study – with violent deaths being the most common by far.”

After tracking who lived and who died across all seven seasons released so far, they found one. Characters who stayed loyal to their house were more likely to die, especially if they were “lowborn.” The risk of death went down for lords and ladies, even if they stayed loyal – but only a little. Switching sides lowered that risk.

“While these findings may not be surprising for regular viewers, we have identified several factors that may be associated with better or worse survival, which may help us to speculate about who will prevail in the final season,” Lystad said in a press release.

The researchers found a few other risk factors for dying before the show ends. More than 80 percent of the deaths so far have occurred in Westeros, most while the characters were at home. Only two of the deaths were from natural causes, while 13 were from decapitations.

Fans of characters who have been series regulars can relax – a little. They’re not totally safe, but characters had a 14 percent chance of dying within an hour of screen time. The average survival time of deceased characters was 28 hours and 48 minutes. The most common causes of death were assault, war and legal executions.

The team used the Internet Movie Database and the Game of Thromes Wiki to conduct their research, which also included logging the gender, social status, religion and occupation of the victims. And, of course, who stayed loyal to their house and who preferred switching sides.

The study has been published in the journal Injury Epidemiology. Game of Thrones is set to return in April 2019.