Take a look at this brand new species of crocodile • Earth.com 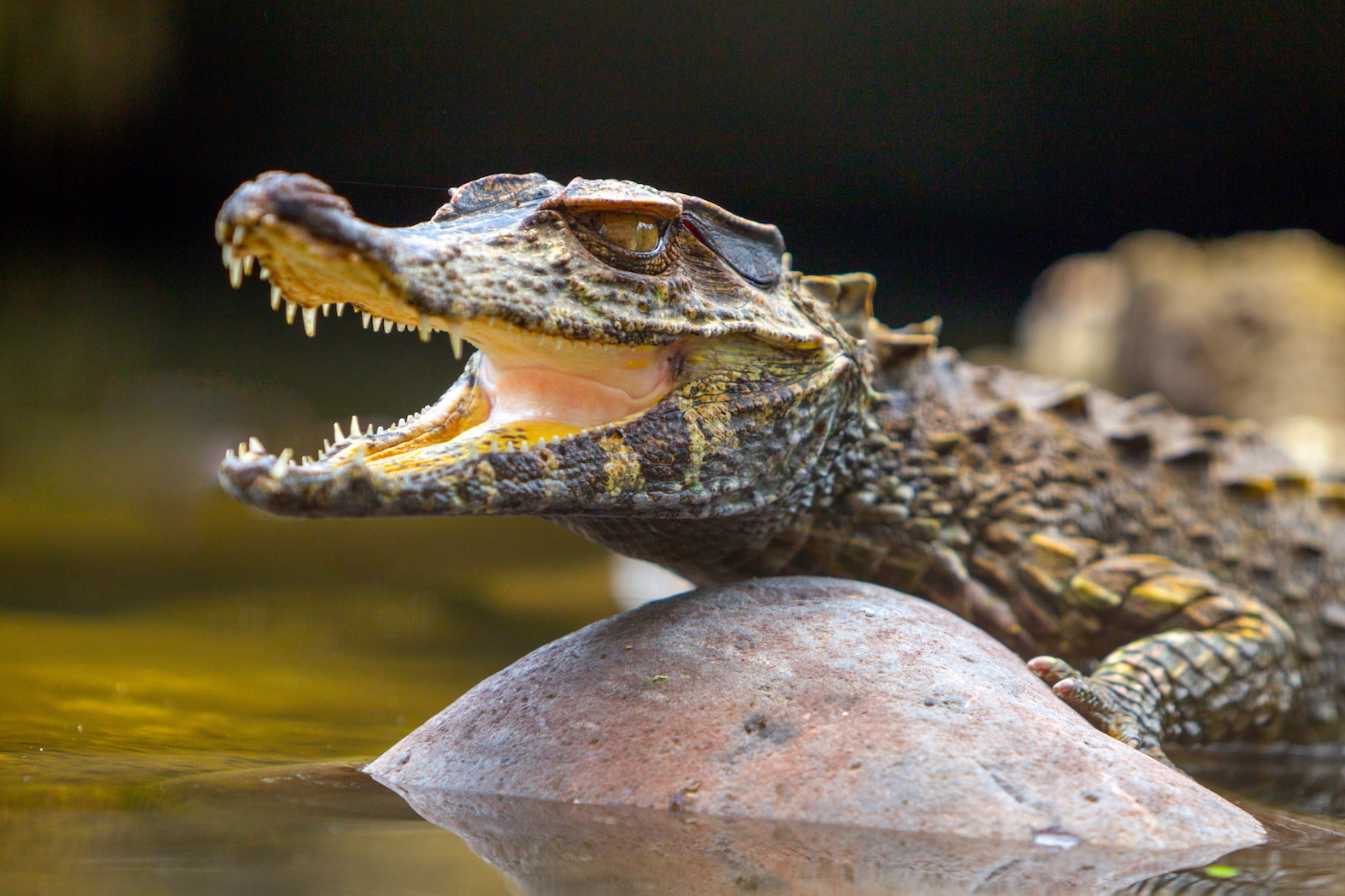 Take a look at this brand new species of crocodile

Scientists have discovered a completely new species of crocodile. Well, sort of.

What they actually discovered were the fossilized remains of a crocodile. While exploring the Langneberg Quarry in Germany, a team of archaeologists came across the remains of what appeared to be some sort of small crocodile-like atoposaurid species. The Langneberg Quarry is a hotspot for archaeologists, as the area is extremely rich in terrestrial vertebrates and marine-related fossils.

Although the fossils had held up remarkably well over the centuries, they were partially embedded in sediment. This made it difficult for scientists to fully examine them. They were able to determine that the creature belonged in the Theriosuchus genus.

To find out more, they used micro-computed tomography to create a 3-D reconstruction of one of the skulls they had discovered. The images revealed features not previously seen on other crocodile species. Researchers noted openings in the creature’s jaw bone as well as in front of its eye. The team also made note of tooth morphology.

The team realized that they had, in fact, discovered an entirely new species of crocodile – a rather small one – and named the creature Knoetschkesuchus. They published their findings in the journal PLos ONE.

“The study describes a new diminutive crocodile Knoetschkesuchus langenbergensis that lived around 154 Million years ago in Northwestern Germany,” says Daniela Schwarz, a researcher from the Leibniz Institute for Evolutionary and Biodiversity Research in Germany. “Knoetschkesuchus belongs to the evolutionary lineage that leads to modern crocodiles and preserves ­ for the first time in this group ­ two skulls in 3D, allowing us detailed anatomical studies via micro-CT images. Our research is part of the Europasaurus-Project which studies the remains of a unique Jurassic island ecosystem in Northern Germany.” 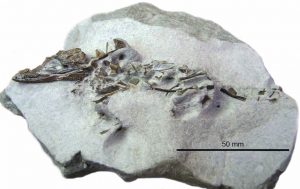 While exploring a quarry in Germany, a team of archaeologists came across the remains of what appeared to be a small crocodile atoposaurid species.