Taming nanoquakes could lead to protection against earthquakes • Earth.com 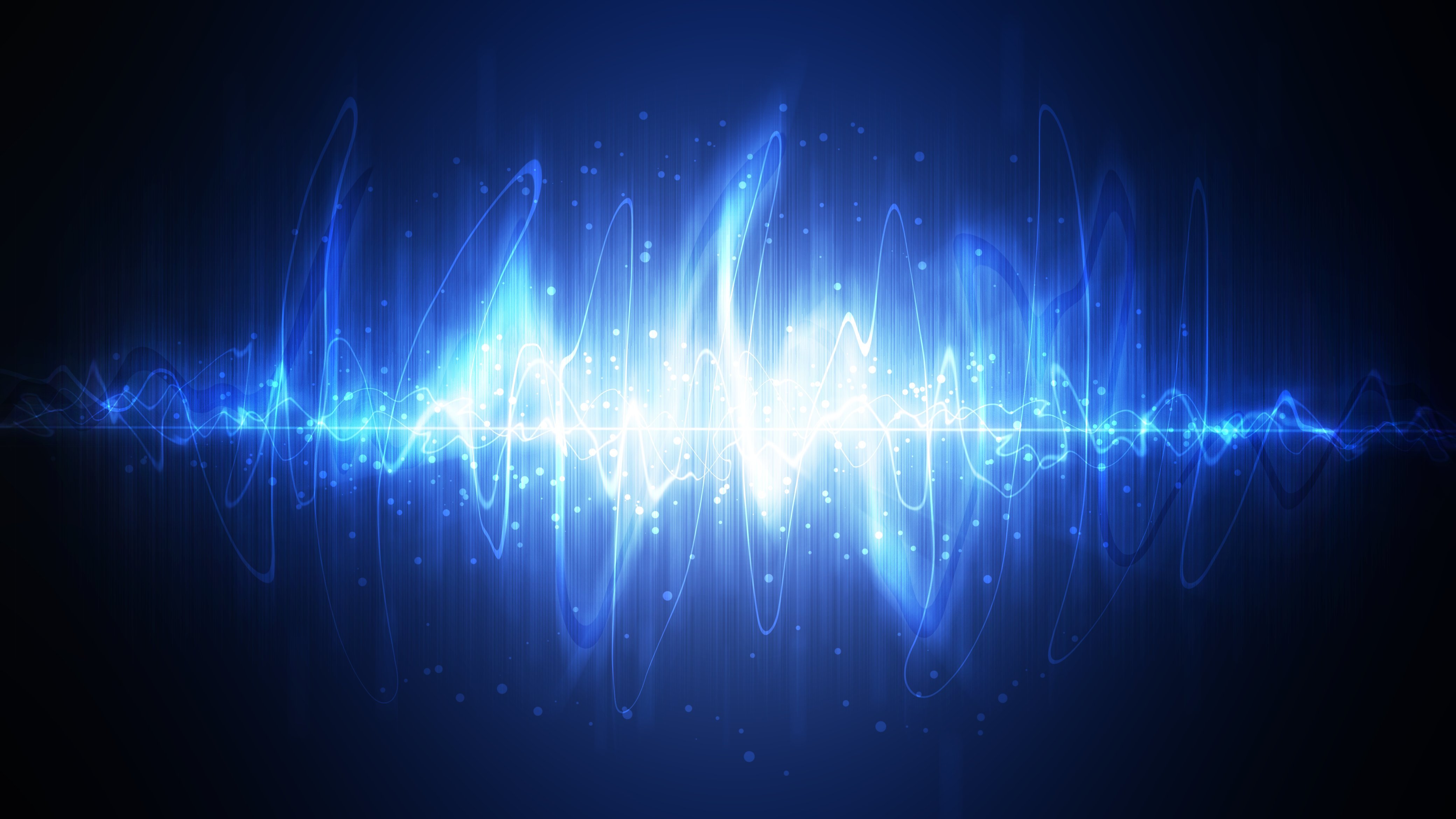 Taming nanoquakes could lead to protection against earthquakes

Researchers from the University of Exeter have developed a structure that can be used to direct high frequency sound waves. Until now, scientists have had difficulty controlling the sound waves, despite the fact they are commonly found in devices such as cell phones. Surface acoustic waves (SAWs) move along the surface of solid materials. Also known as nanoquakes, these extreme frequency waves travel in a similar way to earthquake tremors running across land.

Professor Geoff Nash led a research team in creating a new type of structure called a “phononic crystal,” which can be integrated into a device to control and direct the nanoquakes.

“Our new phononic crystal design is able to control the nanoquakes with just a handful of crystal elements, making it much easier to produce than those previously demonstrated,” explained Nash.

Professor Nash pointed out that SAW devices are already found in many different technologies such as radar systems, “but are increasingly being developed for applications such as lab-on-a-chip.”

A lab-on-a-chip shrinks down a conventional laboratory to the size of a few millimeters. SAWs can be used in these tiny “labs” to perform tasks such as mixing chemicals or sorting cells.

According to Nash, “it has been extremely hard” to create a structure that can be used to easily direct surface acoustic waves.

A detailed report on this study is published today in Nature Communications. The researchers are excited to see the future of their innovation.

“We are confident that these results will pave the way for the next generation of novel SAW device concepts, such as lab-on-a-chip biosensors, that rely on the control and manipulation of SAW nanoquakes,” said Nash.

“Even more remarkably, it has also been proposed that these structures could be scaled-up to provide protection from earthquakes.”