Terrestrial plants may all use the same network to control reproductive timing • Earth.com 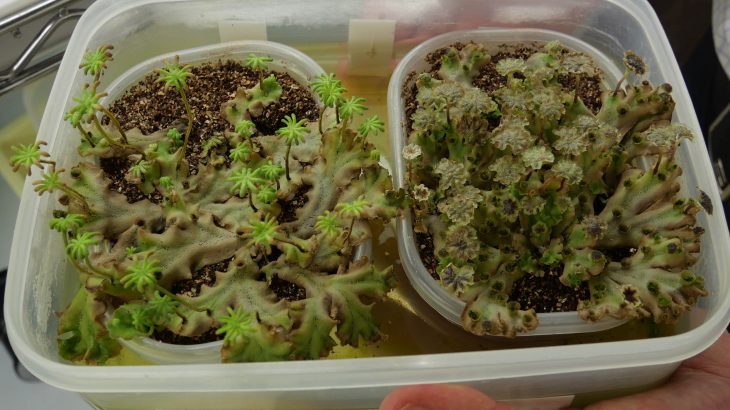 Experts have investigated the genetic structure of the liverwort, which was one of the first plants to move from the ocean onto land hundreds of millions of years ago. The study revealed that since their transition onto land, plants have likely been using the same genetic tools to regulate whether they grow bigger or reproduce.

Like mosses, liverworts are non-vascular plants that do not have deep roots and thrive in moist, shaded soil. Male and female liverworts can be distinguished by unique, umbrella-shaped structures that shoot up from the base of the plant.

Study co-author Professor Yuichiro Watanabe is an expert in the Department of Life Sciences at the University of Tokyo. He explained that liverworts have “the maximum power with the least structure.”

Compared to flowering plants that are more commonly the focus of lab studies, such as thale cress, the genome of the liverwort is structurally simple. Flowering plants are “younger” and have gene duplications and redundancies that make their genomes more complicated.

Despite its simplicity, however, the liverwort genome appears to have the same life-cycle stages along with the same level of control over them. 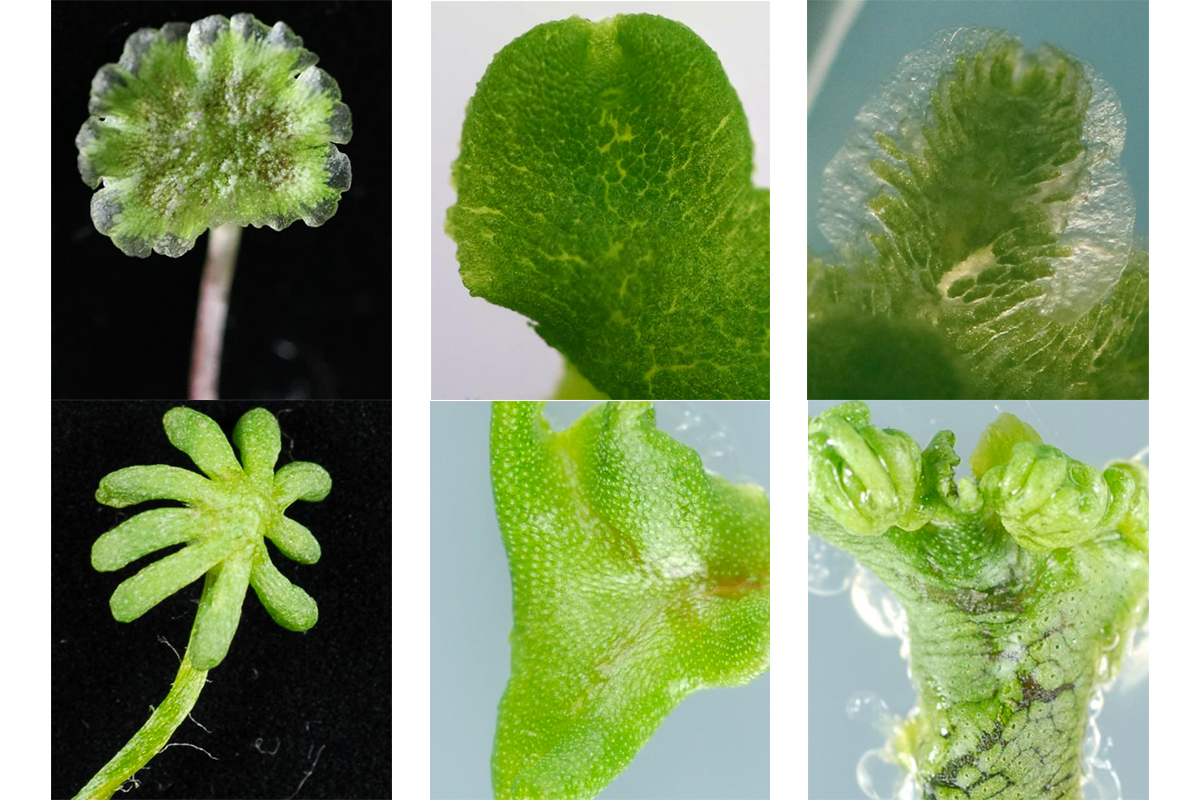 The genome of the liverwort species Marchantia polymorpha was first sequenced in 2017 by a team which included some of the researchers involved in the current investigation.

The new genome analysis revealed that the liverwort has about 100 different versions of molecules called microRNAs that regulate the activity of other genes. Furthermore, eight of the liverwort microRNAs were found to be nearly identical to known thale cress microRNAs. This was a significant finding because the ancestral plants that evolved into liverworts and thale cress diverged over 450 million years ago.

“So, why keep them? We want to know what those shared microRNAs are doing, and liverworts are now a convenient model for us to investigate,” said Professor Watanabe.

Humans and most other mammals are equipped at birth with the cells they need to reproduce, but plants do not develop these types of cells until after they transition from the developmental vegetative stage into the reproductive stage.

One of the microRNAs that helps flowering plants control the shift to the reproductive stage, known as microRNA156/529, is one of the eight microRNAs shared between thale cress and liverworts.

To understand why this particular microRNA was conserved over so many millions of years of evolution, the researchers created a genetically modified version of liverwort that lacked microRNA156/529. These modified liverworts were found to grow reproductive cells on their vegetative tissues rather than developing the normal umbrella-shaped reproductive structures.

The research suggests that microRNA156/529 and its molecular network are part of an important control system that is potentially used by all land plants to regulate their reproductive timing.

Professor Watanabe theorizes that, in the future, farmers will be able to predict harvest times by measuring the amount of microRNA156/529 in crops. “We hope our results inspire others to develop new applications for plant reproduction.”