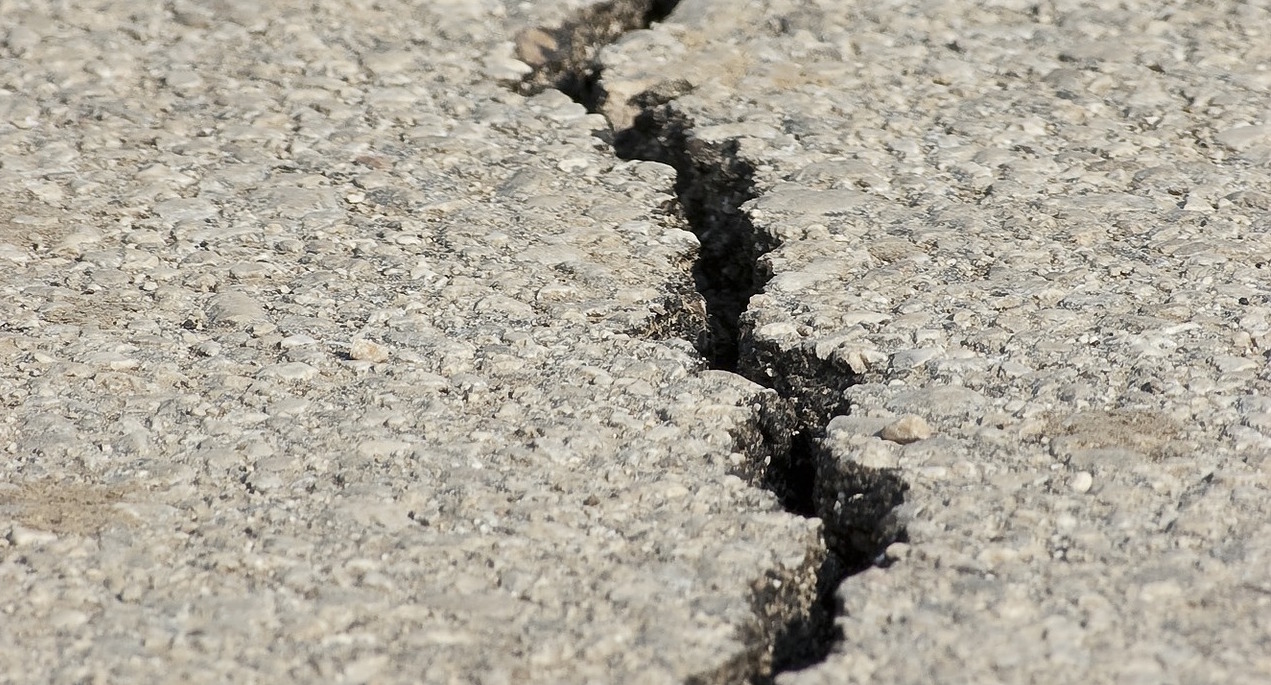 A recent bout of earthquakes in the Fort Worth Basin of Texas occurred on fault lines that have not been active for 300 million years, according to a new study.

Instead, the reason behind the seismic events near Venus and Irving, Texas was wastewater injection that has forcibly caused the long inactive faults to move.

The research was published in the journal Science Advances and led by Beatrice Magnani, a Southern Methodist University seismologist who analyzed seismic data from different faults and earthquakes. The goal was to differentiate natural earthquakes from human-induced ones.

“To our knowledge, this is the first study to discriminate natural and induced seismicity using classical structural geology analysis techniques,” said Magnani.

For the study, Magnani and her colleagues analyzed the history of fault displacement throughout the years. The team examined seismic reflection data that allowed the researchers to map the Earth’s subsurface from reflected, artificially generated seismic waves.

The researchers also compared data from the Fort Worth Basin to the New Madrid seismic Zone, an area in the Midwest that had a series of major earthquakes in the early 1800s.

The results show stark differences between the two active zones. There is evidence of movement in the New Madrid Zone from activity dating back millions of years, but in the Fort Worth Basin, no similar evidence can be found.

“These North Texas faults are nothing like the ones in the New Madrid Zone – the faults in the Fort Worth Basin are dead,” said Magnani. “The most likely explanation for them to be active today is because they are being anthropogenically induced to move.”

The researchers theorize that the likely cause of the human-induced earthquakes is waste-fluid injection. The results pose a strong argument against practices where pressurized fluid and wastewater are injected deep into the Earth.