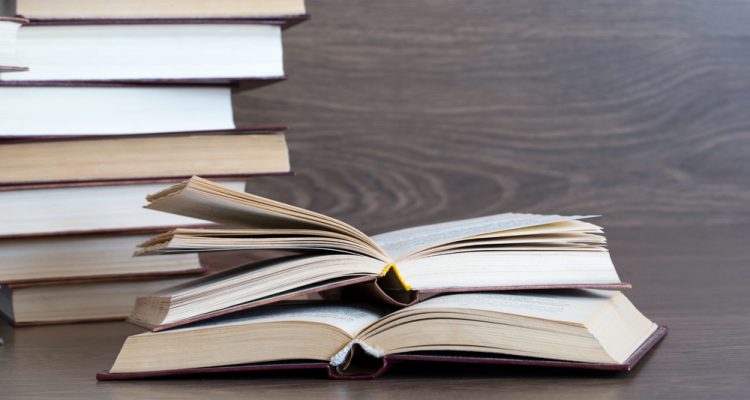 High school and college science textbooks have fern reproduction all wrong, according to a group of experts on the ancient plants.

The team of scientists reviewed textbooks from all levels of education, and were scandalized to find that many contain the rumor ferns are big inbreeders.

The idea comes from a major misconception that because ferns can reproduce by themselves, they often do, Dr. Christopher Haufler and his colleagues wrote in a new study.

Ferns have the ability to release spores that grow into tiny, bisexual plantlets called “gametophytes,” said Haufler, a professor and researcher who studies evolutionary biology and ecology – primarily ferns – at the University of Kansas. Gametophytes can then reproduce new ferns that are genetically identical to the mother plant.

So yes, the researchers said, ferns are capable of inbreeding. However, if that was their main form of reproduction, they would not have survived and thrived on planet Earth so successfully for about 300 million years, they said.

Ferns are among the oldest species of plants on the planet, and existed before any flowering plant.

Field work from the past few decades backs up this argument. In fact, studies in the wild during the 1980s showed that ferns’ ability to “inbreed” was probably a secondary, backup reproductive system, Haufler said. Most ferns in the wild reproduce with other members of their species, just like other plants do.

Genetic variation within fern populations in the wild is on par with other plant species, he pointed out. The indicated that ferns reproduce with one another far more often than they “inbreed,” since inbreeding would mean far less variation.

It also pointed to a firm fact of evolutionary biology, according to Haufler: variation is necessary for a species’ survival.

He and his colleagues wrote their paper and shared it in the journal Bioscience with the hopes of reaching out to educators and corrected the misconception in textbooks. The article includes several reproduction processes used by ferns, and includes definitions and diagrams educators can use with their students.

They hope that educators will share the flexibility ferns have in their reproductive processes, and how that flexibility may have helped ensure their survival over 300 million years.