The Covid-19 pandemic has changed our perception of time • Earth.com 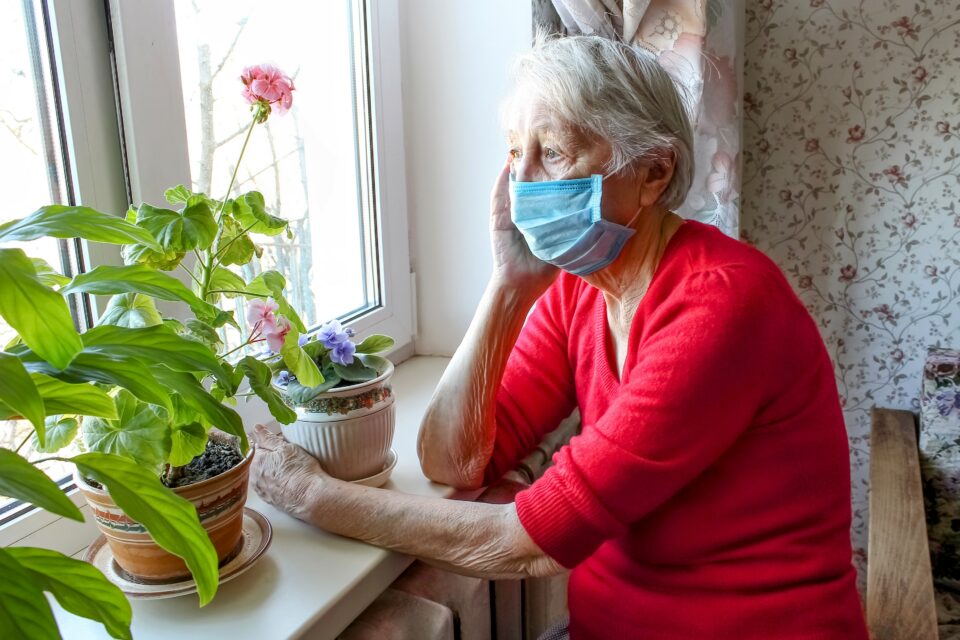 A new longitudinal study led by the Federal University of ABC (UFABC) in Brazil has found that the Covid-19 pandemic has altered the way people perceive the passage of time. By surveying 900 volunteers via an online platform for five months in 2020 – the period with the strictest Covid-related lockdowns – the experts discovered that people experienced time passing more slowly during home confinement at the beginning of the pandemic, and associated this “time expansion” with feelings of loneliness and a lack of positive experiences.

“We followed the volunteers for five months to see if this ‘snapshot’ of the start of the pandemic would change over time. We found that the feeling of time expansion diminished as the weeks went by, but we didn’t detect significant differences with regard to time pressure,” said study lead author André Cravo, a professor of Psychology at UFABC.

Professor Cravo and his colleagues used time awareness scales from 0 to 100 to measure how the two parameters – time expansion and time pressure – increased or decreased every week.

“Besides a rise or fall on the scales, we also analyzed the factors that accompanied the changes. During the five-month period, we observed a similar pattern: in weeks when participants reported feeling lonely and experiencing less positive affect, they also felt time pass more slowly. In highly stressful situations, they felt time pass more quickly,” Cravo explained.

The results revealed that time seemed to pass slower for younger participants early in the pandemic, when social distancing rules were the strictest. Beside age, demographic factors such as gender, occupation, or household size had no apparent influence on time perception.

According to Professor Cravo, the feeling that time is passing more slowly or quickly is mainly influenced by two factors – the relevance of time in a particular context and unpredictability.

“For example, if you’re late for work [so that time is relevant in the context] and have to wait for a bus [unpredictable timing], you have an extreme perception that the minutes aren’t passing. When you’re on vacation and having fun, time isn’t relevant and appears to fly,” he explained.

However, when we recall past situations, our perception of time often changes. “When you remember what you did during a vacation, time seems to have lasted longer. On the contrary, when you’re standing in line, time goes all too slowly, but when you recall the situation later, it feels as if it was over quickly,” Cravo said.

However, how people will remember the passage of time during the Covid-19 pandemic is still unclear. “Several temporal milestones, such as Carnival, the June festivals and birthdays, had to be skipped in the last two years, so the question remains open,” he concluded.