The debate is over: humans caused climate change • Earth.com 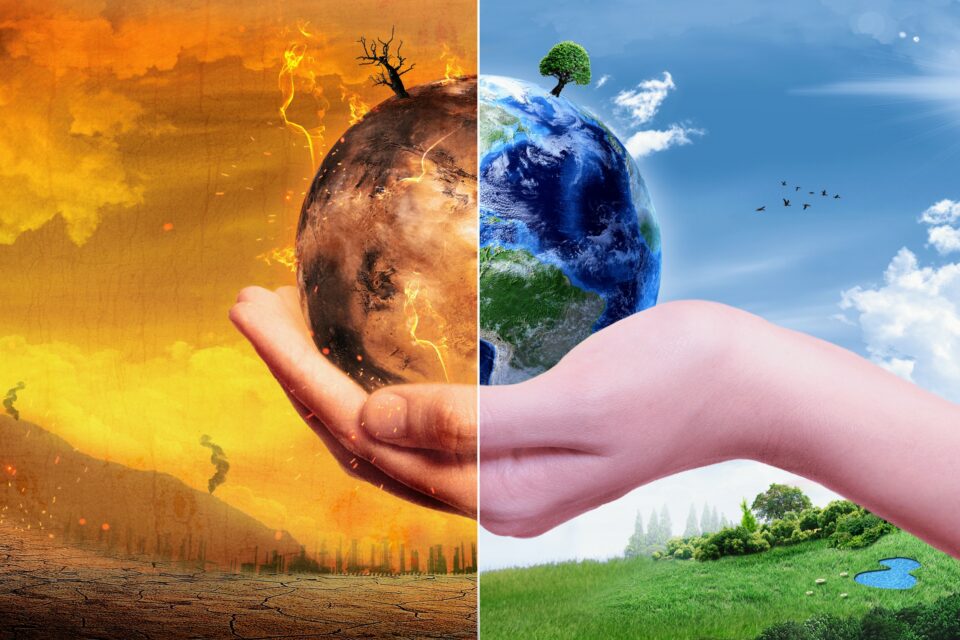 According to a review of 88,125 climate-related studies, 99.9 percent of peer-reviewed articles agree that climate change is caused by humans. The literature was published from 2012 to November 2020.

In 2013, a similar analysis found that 97 percent of studies published between 1991 and 2012 supported the idea that human activities are the driving force behind climate change.

The findings are a stark contrast with public representatives and opinion polls which falsely suggest that a significant debate still exists among scientists over the causes of climate change. In 2016, for instance, the Pew Research Center found that less than 27 percent of U.S. adults believed that scientists agreed that climate change is caused by human activity.

A research team led by Cornell University began by examining a random sample of 3,000 studies from the larger dataset and found that only four of them were skeptical about the role that human activities play in promoting global warming.

“We knew that [climate skeptical papers] were vanishingly small in terms of their occurrence, but we thought there still must be more in the 88,000,” said study lead author Mark Lynas, a visiting fellow at the Alliance for Science at Cornell University.

“To understand where a consensus exists, you have to be able to quantify it. That means surveying the literature in a coherent and non-arbitrary way in order to avoid trading cherry-picked papers, which is often how these arguments are carried out in the public sphere.”

With the assistance of Simon Perry, a software engineer and volunteer at the Alliance for Science, the researchers created an algorithm that searched keywords from articles the team knew they were skeptical, such as “natural cycles,” “cosmic rays,” or “solar.” After applying the algorithm to the entire dataset, they found only 28 implicitly or explicitly skeptical papers, all published in minor journals.

“We are virtually certain that the consensus is well over 99 percent now and that it’s pretty much case closed for any meaningful public conversation about the reality of human-caused climate change,” said Lynas.

“It’s critical to acknowledge the principal role of greenhouse gas emissions so that we can rapidly mobilize new solutions, since we are already witnessing in real time the devastating impacts of climate related disasters on businesses, people and the economy,” concluded study co-author Benjamin Houlton, Dean of the College of Agriculture and Life Sciences at Cornell.