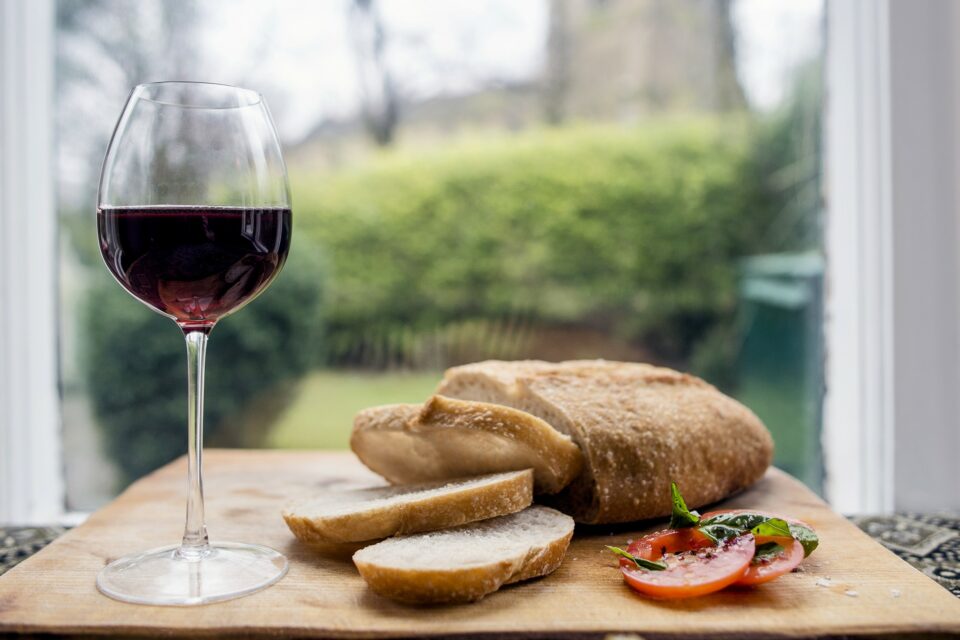 Researchers at the Rush University Medical Center found that the MIND diet, a hybrid of the Mediterranean and DASH (Dietary Approaches to Stop Hypertension) diets, significantly slows cognitive decline in older adults and improves their cognitive functioning.

The MIND diet includes at least three servings of whole grains, a green leafy vegetable, and another vegetable of choice per day, washed away with a glass of wine, together with frequent nut snacks. It should also include regular consumption of beans (every two days), poultry and berries (twice per week), and fish (once per week.) A person following the MIND diet should significantly limit items such as butter, sweets, pastries, whole fat cheese, and fried or fast foods.

Previous studies have already suggested that following a MIND diet can significantly protect against Alzheimer’s disease and dementia. According to the new research, which is published in the Journal of Alzheimer’s Disease, participants in a longitudinal study who moderately followed the MIND diet had increased cognitive functioning later in life.

“Some people have enough plaques and tangles in their brains to have a postmortem diagnosis of Alzheimer’s disease, but they do not develop clinical dementia in their lifetime,” said study lead author Klodian Dhana, an assistant professor in the Division of Geriatrics and Palliative Medicine at Rush Medical College.

Participants from the ongoing Memory and Aging Project, which has begun in 1997, were given a score according to how closely they followed the MIND diet and undertook annual evaluations and cognitive tests. The scientists found that participants with higher MIND diet scores performed significantly better at cognitive tests and showed less signs of cognitive decline as they grew older.

“We found that a higher MIND diet score was associated with better memory and thinking skills independently of Alzheimer’s disease pathology and other common age-related brain pathologies. The diet seemed to have a protective capacity and may contribute to cognitive resilience in the elderly,” explained Professor Dhana.

“Diet changes can impact cognitive functioning and risk of dementia, for better or worse. There are fairly simple diet and lifestyle changes a person could make that may help to slow cognitive decline with aging, and contribute to brain health.”